Deleted the last photo or that amazing video in WhatsApp by mistake? Don’t worry Whatsapp now allows you to re-download.

Very recently WhatsApp has introduced a new feature for its Android users that will actually allow the users to recover the deleted photos, videos, audio files, audio recordings, gif files or pdf or any file that they may have deleted accidently. These files will get recovered in the internal storage space of the user’s smartphone. This feature will be very much beneficial for the users who have a limited and small internal storage space in their smartphones. This feature will literally allow the users to recover the files from the servers of WhatsApp. 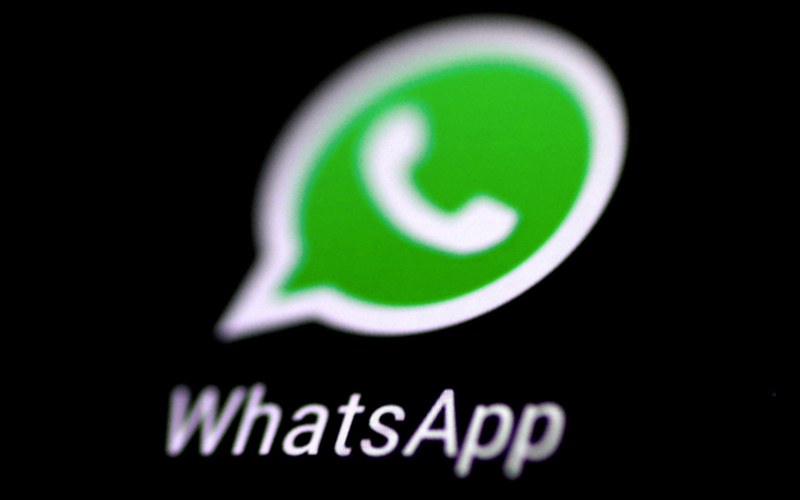 According to reports by WABetaInfo, only the Android users will be able to avail this feature now. Previously, the Android users could data that was thirty days old, but once the data was downloaded by the recipient it would disappear permanently. Considering Facebook’s present situation, the privacy implication of this feature may seem to be standing out. Previously it was assumed that Facebook immediately deleted the data once they were downloaded. But now things have changed drastically, and it is very clear that Facebook will continue to store data indefinitely so that some system can work smoothly. One can try to find some solace in this as Facebook claims that all the media files are kept encrypted.

On the other hand, to be clear, only the messages that are there in the log will be recoverable. Once the chats are deleted the data will be lost. Before re-downloading the files from the servers the application will check the ‘sdcard/WhatsApp’ directory. No change will be made to the end-to-end encrypted media messages. This feature will not be available to the iOS users because it is considered unlikely that the users may delete files from the internal storage space without proper access. WhatsApp has posted a FAQ so that the crucial aspects of end-to-end encryption can be enunciated for the messages sent to a business via this messaging application. According to WhatsApp all the data are encrypted and nobody not even Facebook has any access to any of these data. 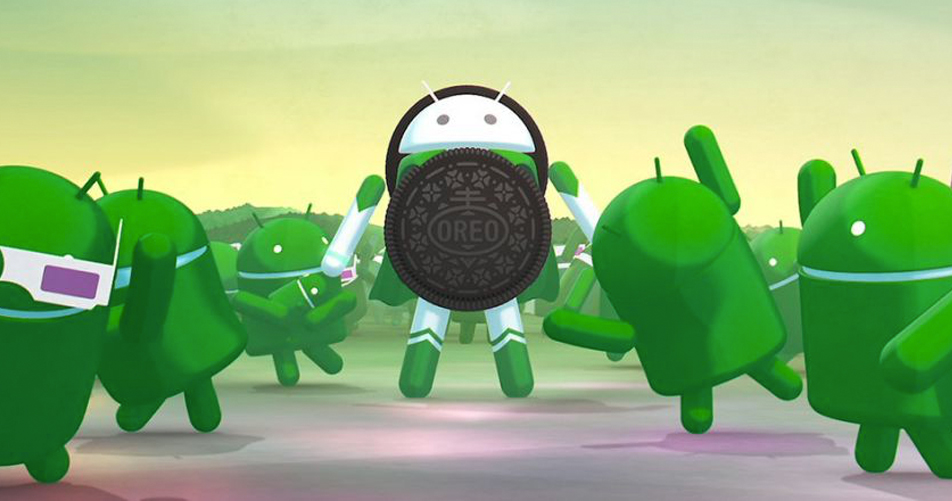 How To Make Your Smartphone Really Smart! 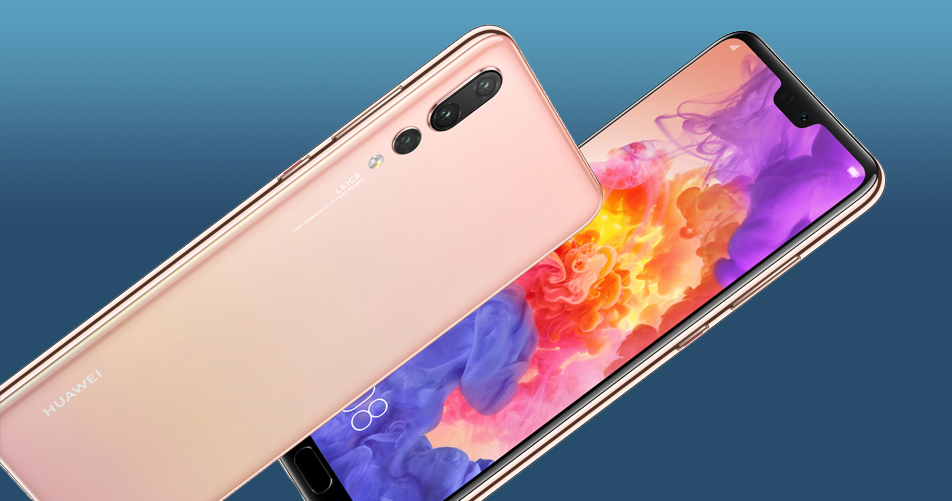