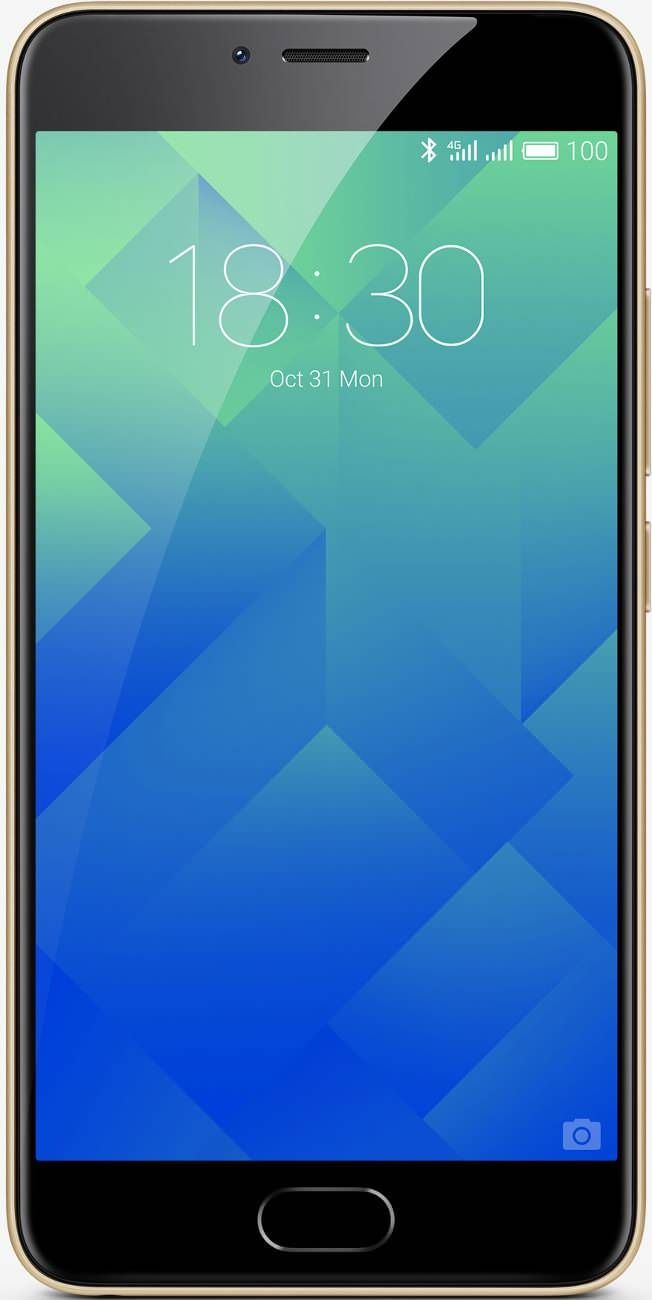 The Meizu M5 32GB features a 5.2-inch IPS LCD display with a screen resolution of 720 x 1280 pixels and a density of 282ppi. It is powered by an octa-core processor coupled with 2GB of RAM and MediaTek MT6750 chipset. For graphics requirement, there is a Mali-T860 MP2 GPU that offers great visualisations for gaming or watching movies. The smartphone runs on dated Android 5.1 Lollipop operating system and features a fingerprint sensor for authentication.

In terms of optics, the smartphone sports a 13MP camera sensor on the rear featuring face detection, touch to focus, digital zoom and dual LED flash for low light photography. There is a 5MP front selfie shooter. The internal storage offered by the device is 32GB that can further be expanded to 128GB using microSD card. The device gets its juice from 3070mAh battery that provides one day of backup. On connectivity front, there is dual SIM support along with 4G, 3G, 2G, Wi-Fi, Bluetooth, AGPS and micro-USB support.

The Meizu M5 gets tough competition from the Panasonic Eluga A3, LG K8 2017 and the Xiaomi Redmi 4A in terms of price and specifications.

The the Meizu M5 32GB has a great battery backup in our budget.

There is no FHD display and runs on dated Android Lollipop out of the box.

The Meizu M5 32GB has a very elegant design with a great battery backup. The display is good but could have been better. The ample internal storage that is an expandable one is a value value for money device and is worth giving a shot. 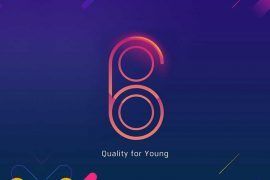 Meizu Mid-Range Handset M6 Note To Be Rolled Out In India Soon
by Rohan Mehta
Nov 15,2017 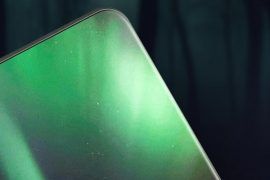 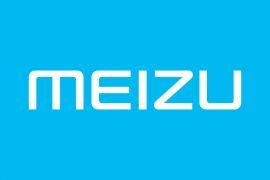 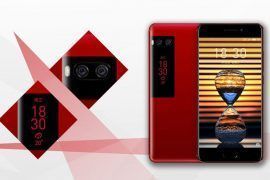