How To Know If Apple Has Slowed Down Your iPhone?

Simple steps for to know if your device’s CPU is giving its best or not.

I assume almost everyone of you might have heard about the Apple’s fiasco. Many users had reported sudden slowing down of their iPhones soon after a new iPhone is launched by the Cupertino based giant. Some also reported unexpected shutdowns and phones not turning on.

The company gave further clarification that when the batteries get old they cannot cope up with processor’s high demand. Clarifications and battery replacement is one thing and deliberately slowing down your iPhone is another. But, how would you know if you have been a victim of it? 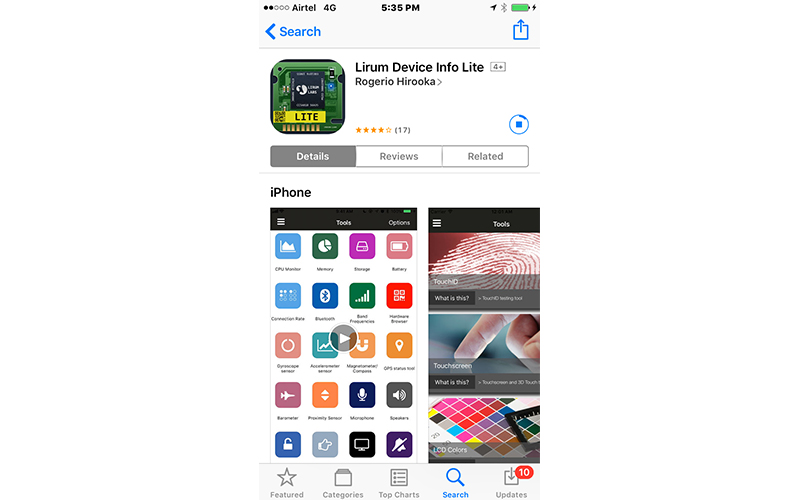 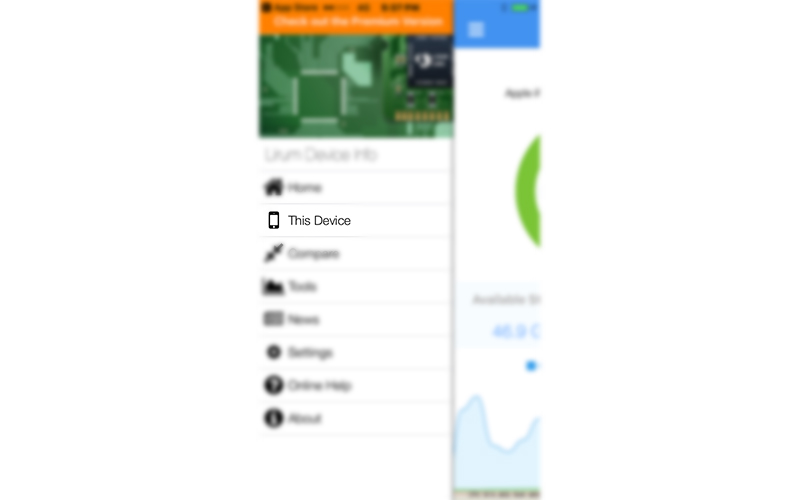 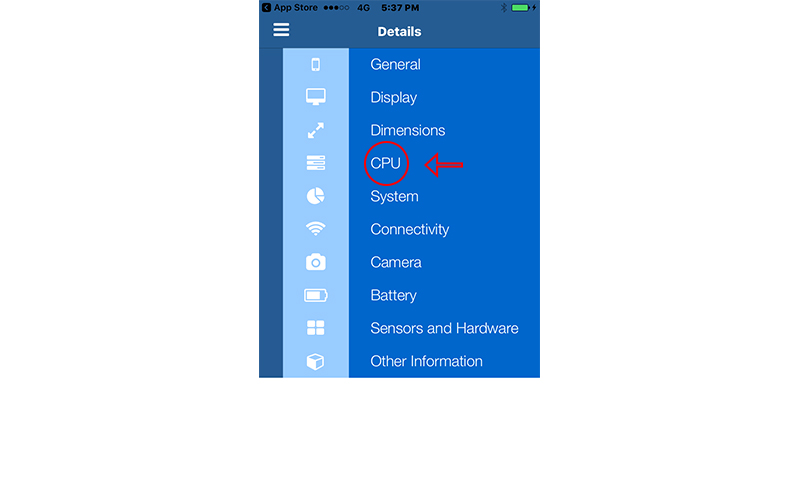 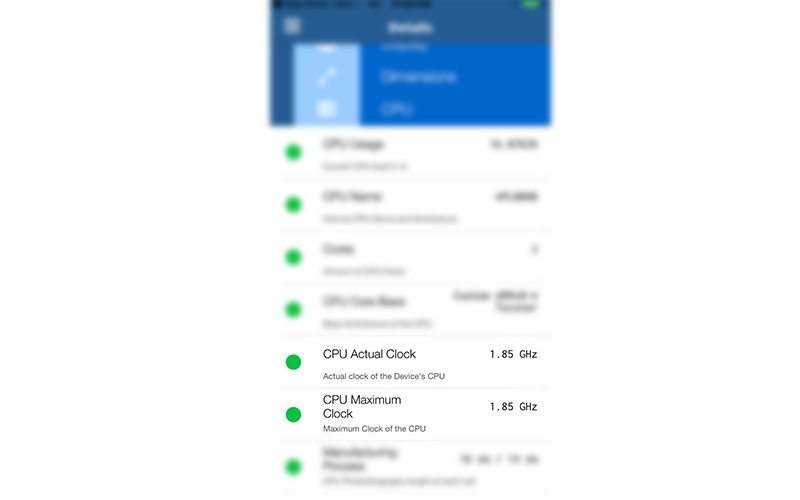 Now, what you need to understand is that Business Insider recently pointed out that if the CPU Actual Clock speed is similar to CPU Maximum Clock speed then the phone is running at its peak performance. If it is not the same then the phone has surely been slowed down by the company.

We performed that test on the Apple iPhone 6s and it passed our test. For reference, the Maximum clock speed of iPhone 5s, iPhone 6 and 6 Plus it is 1.4GHz. For iPhone 6s, 6s Plus and iPhone SE it is 1.85GHz. While for the iPhone 7 and 7 Plus the maximum clock speed is 2.34GHz.

So, if you have any of these devices, follow these steps and check for yourself. If the actual speed differs from maximum speed, then you are also a victim of this manoeuvre.
Thank us later! 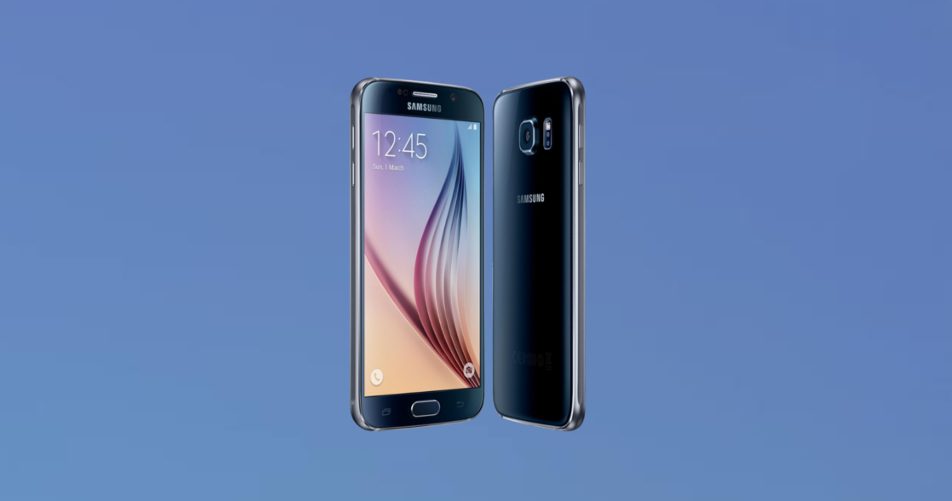