The wait for the much-anticipated anniversary special device from Apple, iPhone X is over. The device has been unveiled but will go for pre-order from October 27 and will start shipping from November 3.

After a decade of the launch of the first iPhone, the Cupertino based giant unveiled the tenth-anniversary special device, iPhone X at the mega event for the celebration of iPhone’s tenth anniversary today, at the Steve Jobs Theatre at the new Apple Park campus.

After all the leaks and renders that surfaced almost every day since last few months, not much was left for our imagination, yet, the tech enthusiasts from the world have been waiting eagerly for the moment to see the actual anniversary edition iPhone getting unveiled by the Apple. Being the anniversary special device, iPhone X is surely going to charge a very high premium, more than what people generally spend on a phone. 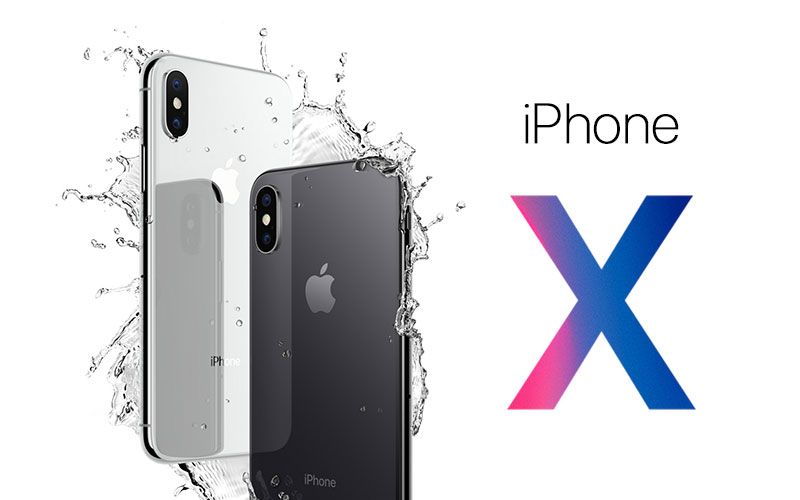 The iPhone X features a 5.8-inch Super Retina Display almost no bezels on three sides and a slight notch at the top that houses the 3D Facial Recognition sensors, front camera and earpiece speakers. The display comes with 2436×1125 pixel resolution at 458 ppi, highest in any iPhone. The display will come with True-Tone feature, which has recently been introduced in iPad Pro. The device runs on iOS 11 GM, the only OS that witnessed 10 testing beta version launches in the history. The device will be powered by the 6-core A11 Bionic processor. Out of which, two are high-performance Monsoon cores and four low-performing Mistral cores. The device offers 3GB of RAM and an internal storage of 64GB and 256GB. The audio on the iPhone X is 25% louder than the previous Apple devices. 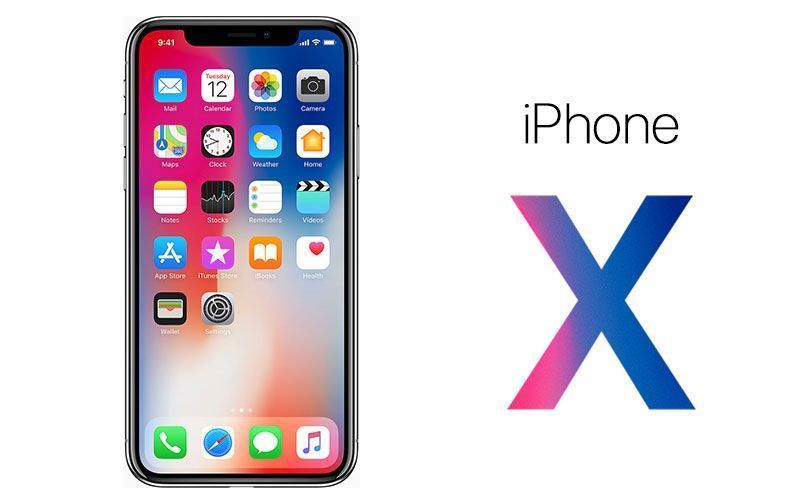 Similar to its predecessor, the iPhone X will come with a dual camera setup, one of which is a wide-angle lens and the other is a telephoto lens. The dual camera setup on the new device is vertically placed. The camera offers its users to capture professional like photos with the Portrait and Bokeh Mode. The real time lighting feature allows you to adjust the light in the image while capturing the device as well as edit the light in the image even after capturing the image. The front camera in the new iPhone allows you to capture Portrait selfie.

The TouchID has been replaced with 3D Facial Recognition feature, while the home button has been able to make its place embedded under the display. The device comes under all glass back panel with curved edges and edge-to-edge display making the device one of the most beautiful smartphones in the market today.

The Animoji feature introduced in the new iOS 11 combines with the 3D Facial recognition feature that senses as many as 50 facial muscles to allow the user to control the emoji with the help of facial expression. The Face ID also allows you to authenticate your payment using Apple Pay. 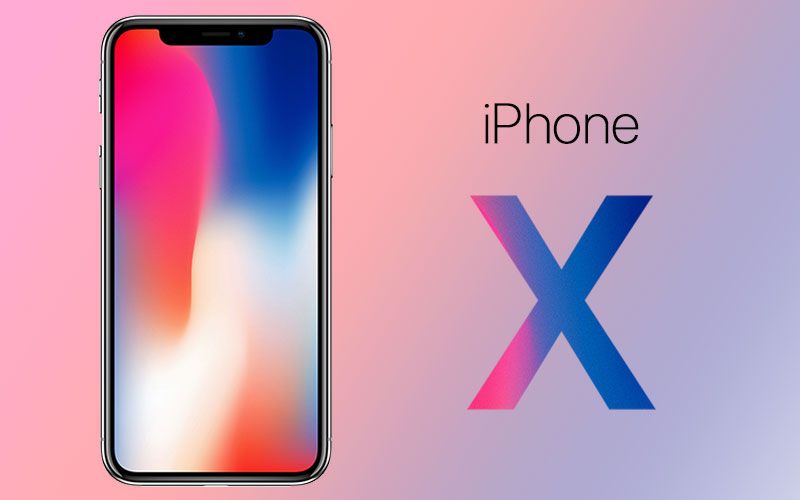 The battery is said to provide 2 hours more battery backup than the iPhone 7 that supports wireless charging. Potential buyers can buy Qi wireless chargers to charge their device along with the Apple Watch 3, and Air Pods simultaneously.

The smartphone comes in two memory variant – 64GB and 256GB with price starting from the $999 (roughly Rs 68,000). The device will go on pre-orders from October 27 and will go on sale from November 3.

Potential buyers in India will have to wait for the device for a bit longer as the Apple iPhone X is expected to go on sale from the month of December and is expected to be priced at around Rs 89,000 for the 64GB and Rs 1,02,000 for the 256GB memory variant. 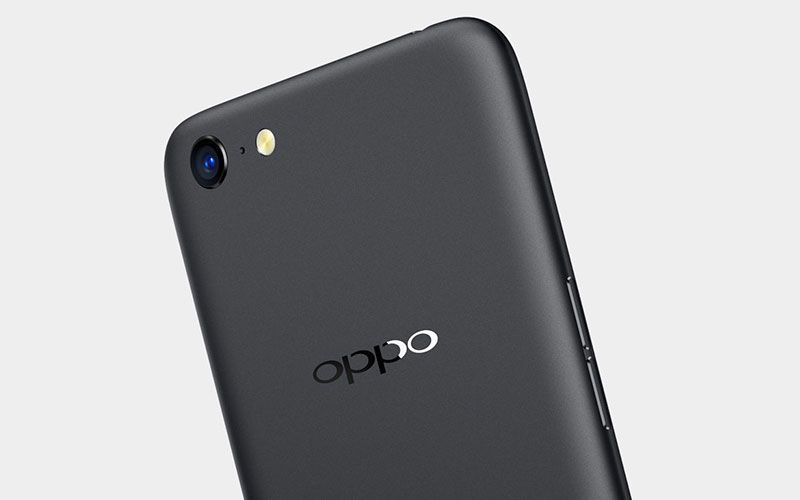 Oppo A71 With Android 7.1 Launched In India: Price, Specs And Availability

iPhone 8 and 8 Plus Launched: Specs, Price And Availability 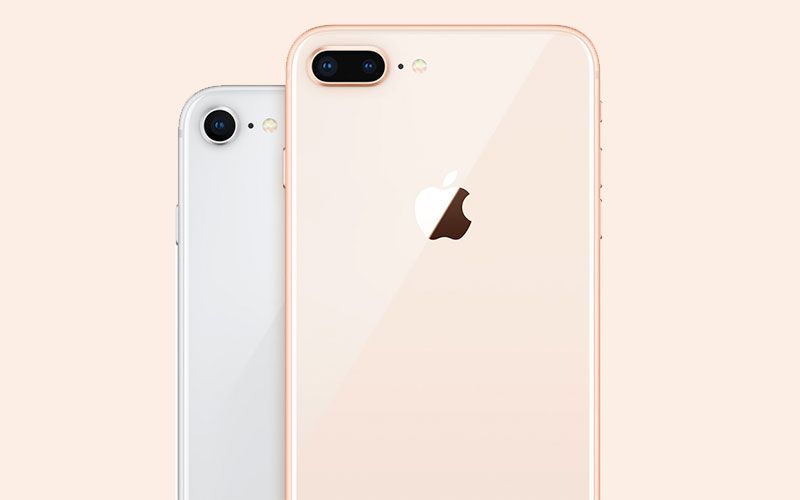