Micromax today confirmed that it will be launching first Android Go smartphone, the Micromax Bharat Go in India. The information came via press release which revealed that the launch will take place by the end of this month.

Micromax Bharat Go will be launched by the company in partnership with Google which will run on Android Oreo (Go Edition). The press release said, “Taking its mission of connecting the unconnected ahead, and providing the best in class mobility devices, Micromax will introduce Bharat Go to deliver the optimized Android experience as an entry-level smartphone to millions of Indian consumers.” 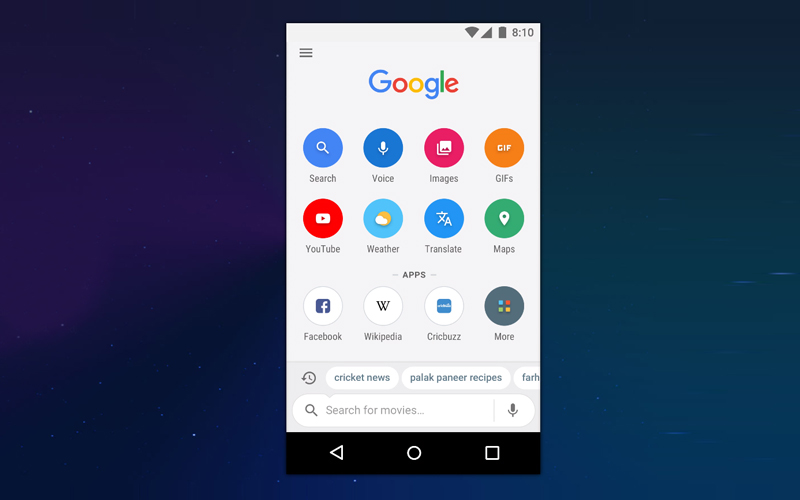 The Android Oreo (Go Edition) or the Android Go is an operating system optimised for devices with smaller processor and lesser memory. It has been designed keeping in mind phones with 1GB RAM or lesser. 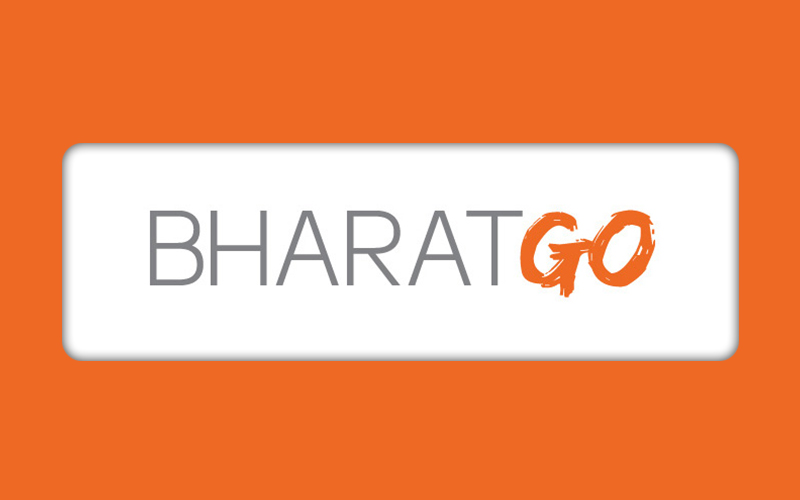 Google announced the Android Go project back in May and had said that it would be made available in from early 2018 onwards. The UI of the operating system is similar to that of Android One which means that it will offer pure Android experience without any modifications. Google said that the OS will run best on phones with 1GB of RAM and 8GB of internal storage. The company has optimised its core apps including Google Go, Play Store Go, Google Maps Go, Gmail Go, Google Assistant Go, YouTube Go, and Files Go and released a toned down version of these apps. 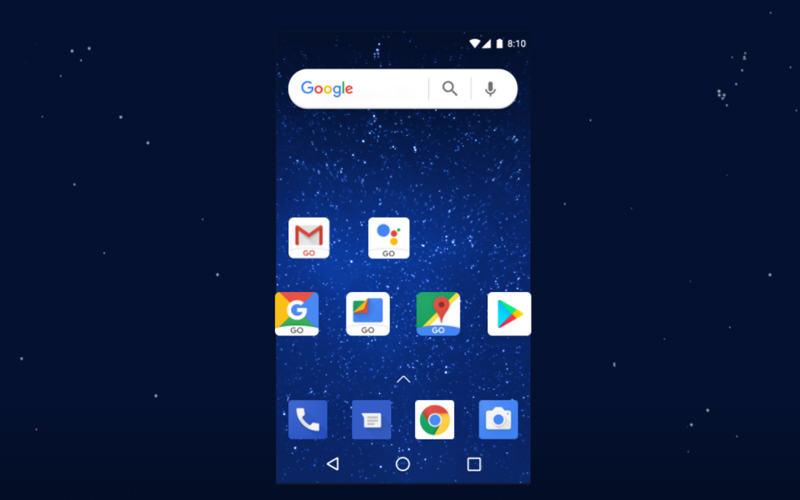 We are not sure if the Qualcomm or MediaTek will power the Micromax Bharat Go smartphone, as of now. However, both processor manufacturing companies have already announced that they are optimising their chipset for Android Go. It will be interesting to see which one of the two becomes first to power Android Go phone.

There were rumours earlier that the phone will be priced near Rs 2,000 but one cannot be sure at this moment. No specification of the phone is known and we will have to wait for the launch to know the details later this month. 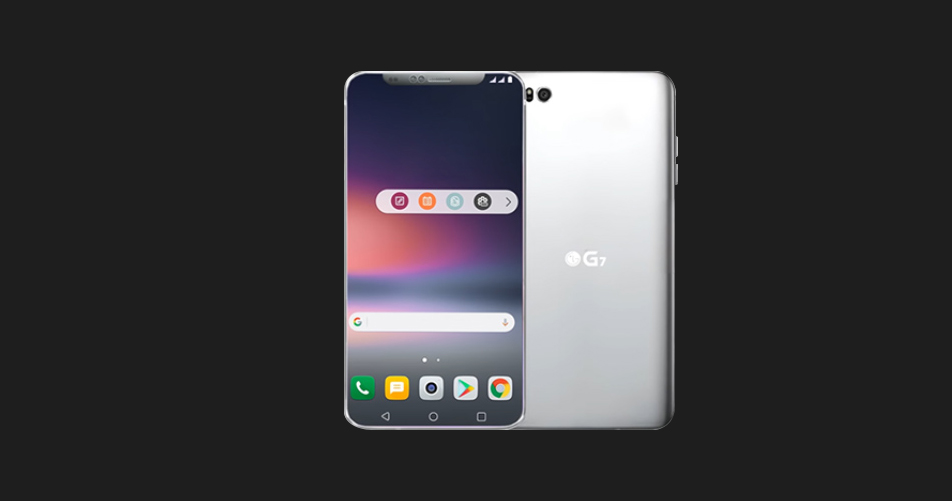 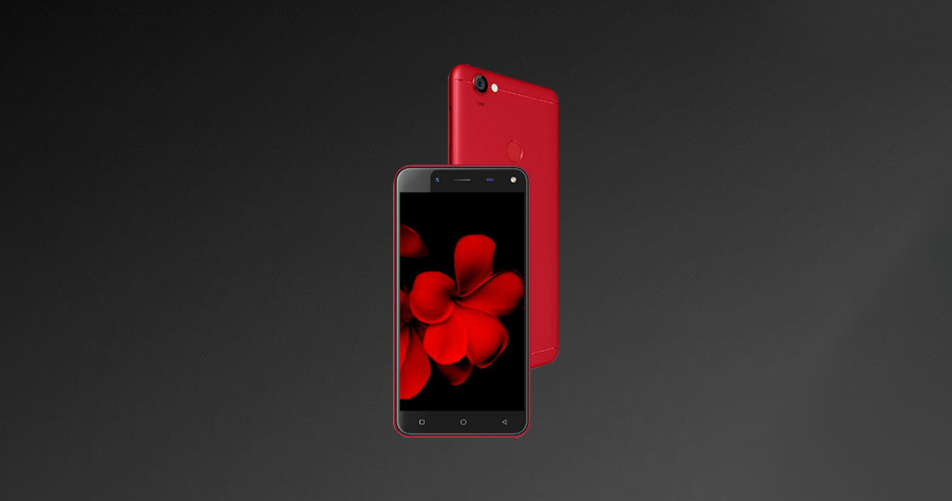