The feature list includes New Tab Page, Reading list, Favourite and the most important Reading and switching between the phone and PC feature.

Microsoft has arrived with its latest Web browser, Microsoft Edge, launched this Thursday, in order to expand its services and enrich the experience of cross-device technologies among its users. To a big extent, introducing the Edge browser to iOS, Android and Windows 10 is to provide users a new experience.

According to the brand, the Edge has all the key features, which is comparable to the iOS and Android smartphone applications. The feature list includes New Tab Page, Reading list, Favourite and the most important Reading and switching between the phone and PC feature.

Microsoft Edge for iOS and Android: What developers need to know https://t.co/KkXMURJiws pic.twitter.com/S6RnljNmMo

In the latest held event, Joe Belfiore said that company will soon add a roaming passwords feature & an enhanced support feature for both iPads & Android tablets in the near future. He also added statements conveying that in order to avail newly added features of Microsoft Edge, you must use it. 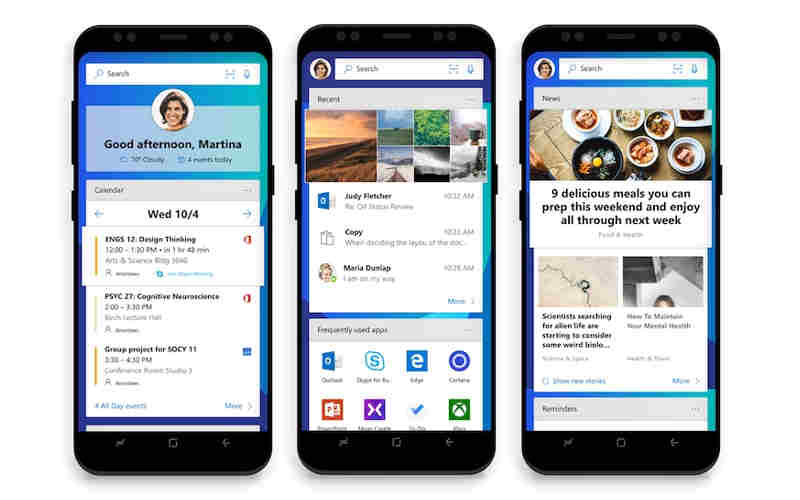 It’s taking a step ahead by linking your life between phone and PC and making it a bit easier for accessing web browsers. The Microsoft Launcher allows Android users to access the same on PC as well like photos, editing documents, reading, surfing and much more. Although, the customiser option is not available in Apple like it is in Android. 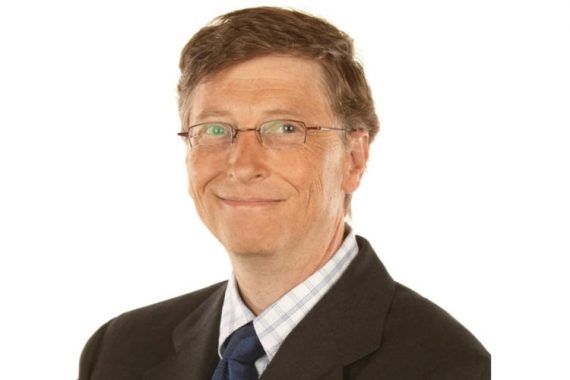 Microsoft Edge Launcher is available on the Play Store but for preview only. The user needs to sign-in the Microsoft account to perform the task while switching from phone to PC or vice-versa. The officials also stated that “Android phones have a feature that iPhones don’t – they allow customisation of the “launcher” that’s displayed when you push the phone’s home button. How nice! Today, we are also launching a preview release of our new Microsoft Launcher for Android. We think it’s the most beautiful (based on Fluent design), customizable, powerful launcher available. With Microsoft Launcher, your recent photos, documents and more can all continue on PC as well.”

If you are a current Arrow Launcher user, then you will be automatically upgraded to the Microsoft Launcher and if not then just visit the play store and download the preview today to use the amazing technology offered by Microsoft. 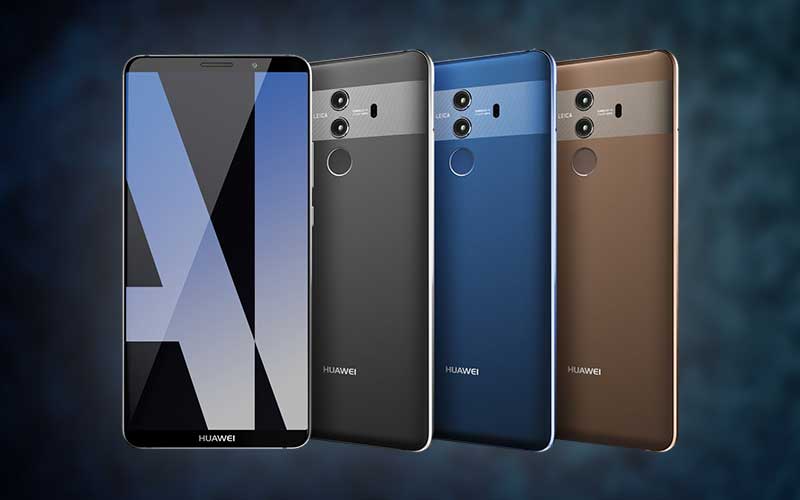 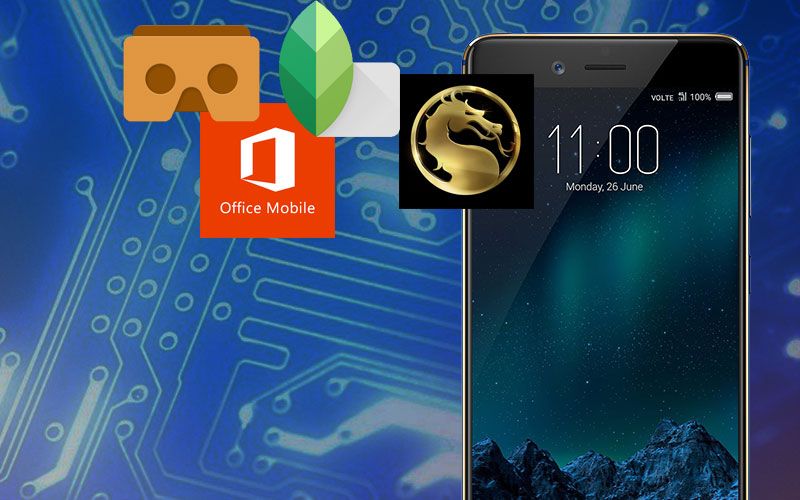