The update is expected to be released by next month.

Apple recently admitted that it deliberately slows down older iPhones. The firm made also made it clear that it is not a conspiracy. To compensate the situation, the Cupertino-based firm announced reduced battery replacement prices which resulted in the shortage of supply, which is yet to be addressed. To cope up with the situation, Apple CEO with the ABC informed that the next iOS update will allow users to choose if they want their iPhone to slow down or not.

The next iOS update, presumably iOS 11.3 will be released through developer release next month, will allow users to disable slowing down of their iPhone. 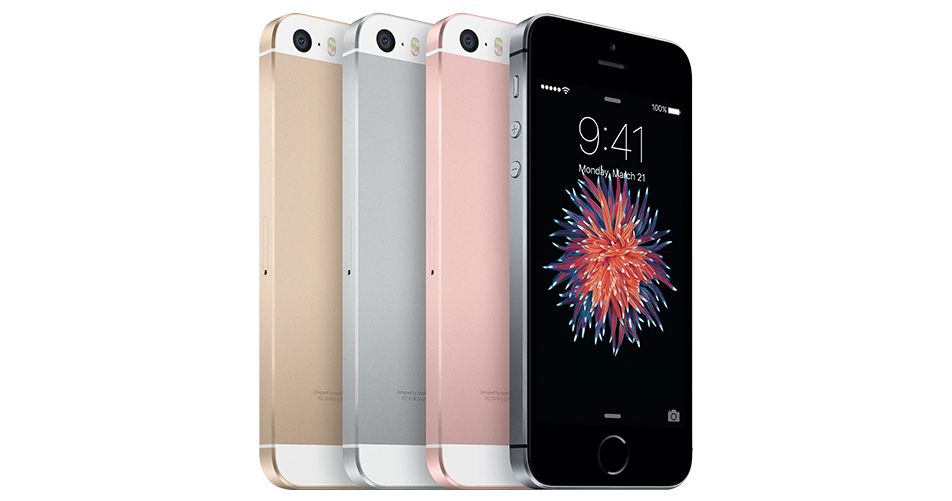 In the interview. Cook said that the update will give complete visibility about their battery’s health. It will also allow users to have control over their phone regarding throttling. The users will be able to turn off throttling, but it is not recommended.

The issue came to notice after the performance testing website, the Geekbench which first spotted slowing of iPhones. The company has since then faced various lawsuits and major consumer outrage in several countries. The company later acknowledged the issue and significantly lowered the prices of out of warranty battery replacement which has now brought supply issues. 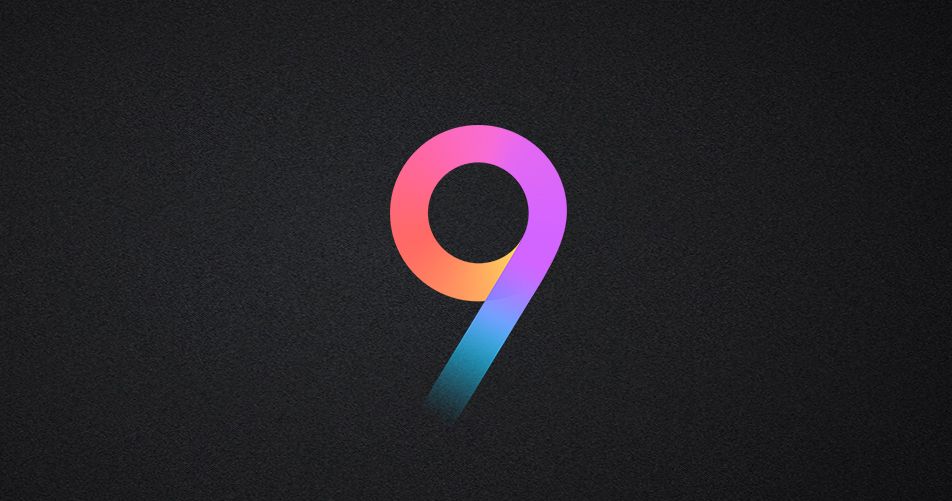 Xiaomi To Upgrade 40 Smartphones With The Latest MIUI 9 Software

“WhatsApp App Payments” Is Set To Launch In February 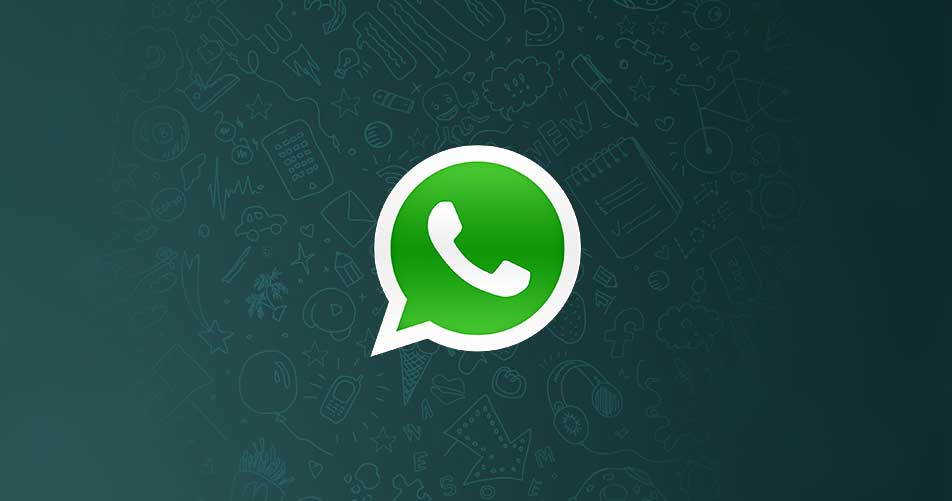