The slashed price comes into effect from today itself.

HMD Global has taken an interesting step of revising the prices of Nokia 5 and Nokia 8 in Indian market before the much awaited Mobile World Congress (MWC) 2018 tech show that will be held in Barcelona from February 26 and March 1. 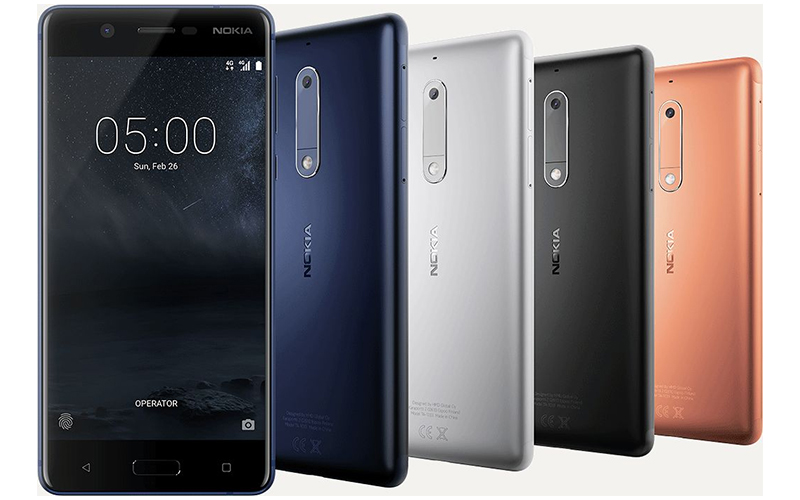 Powered by Snapdragon 430 processor, the smartphone Nokia 5 runs Android 7.1.1 Nougat and the Android Oreo update is also available just like Nokia 8. The only difference lies in the chipset, as the Nokia 8 is embraced with Snapdragon 835 SoC. IP54 rated Nokia 8 sports a 5.3-inch QHD IPS display of screen resolution 1440 x 2560 pixels with 2.5D curved Corning Gorilla Glass 5 protection. Coming to the Nokia 5, it features a 5.2-inch HD IPS LCD panel with a screen resolution of 720×1280 pixels and has also got the 2.5D Corning Gorilla Glass protection. HMD Global’s flagship offering in 2017, Nokia has 4GB of LPDDR4X RAM and 64GB inbuilt storage capacity expandable up to 256GB via microSD card, while Nokia 5 is accompanied with 3GB of RAM and 6GB onboard storage capacity expandable up to 128GB via microSD card. The Nokia 5 and Nokia 8 smartphones are packed with a 3000mAh battery and a 3090 mAh battery, respectively. 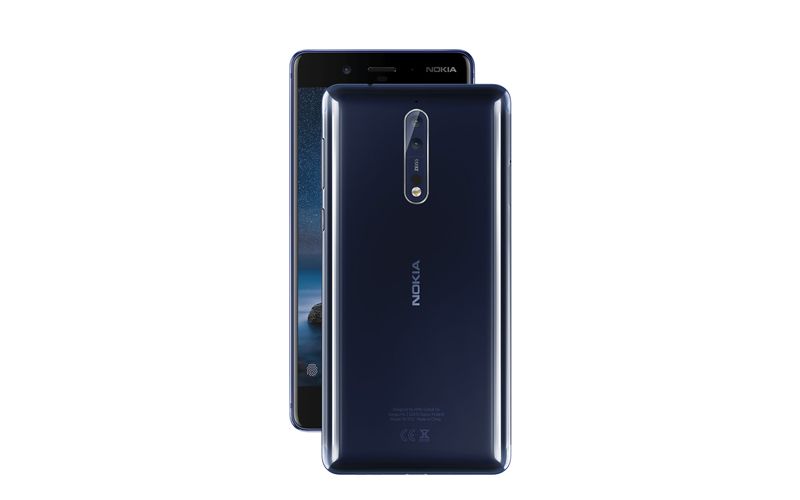 Nokia 5 is accompanied with 13-megapixel rear camera sensor having an aperture of f/2.0 with dual-tone flash and PDAF lens while the selfie snapper is an 8-megapixel autofocus camera carrying an aperture of f/2.0 with an 84-degree field-of-view lens. As far as the camera of the Nokia 8 is concerned, the device has a dual rear camera setup of two 13-megapixel camera where one has an optical image stabilisation (OIS) RGB sensor and the other one has a monochrome sensor with a dual-tone LED flash, a f/2.0 aperture, IR rangefinder, 76.9-degree wide-angle lens and PDAF. The selfie camera of the Nokia 8 is 13-megapixel with a 78.4-degree wide-angle lens, a f/2.0 aperture and PDAF. Interestingly, all these three cameras (two at the back and one at the front) come with Carl Zeiss optics.

Furthermore, Nokia 8 is also accompanied by a ‘bothie’ feature, which means that users may capture snaps or videos by using both the front and the rear camera setups side by side. 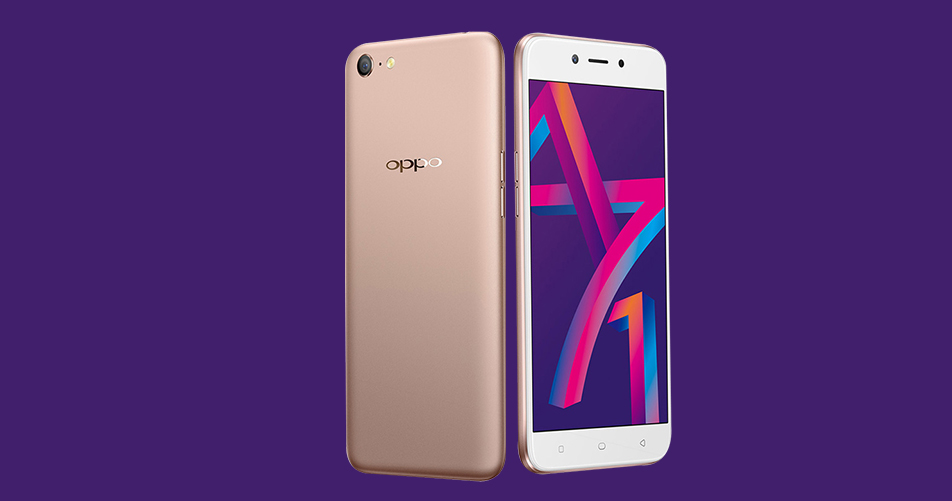 Oppo A71 (2018) Launched In Pakistan Before Launching In India 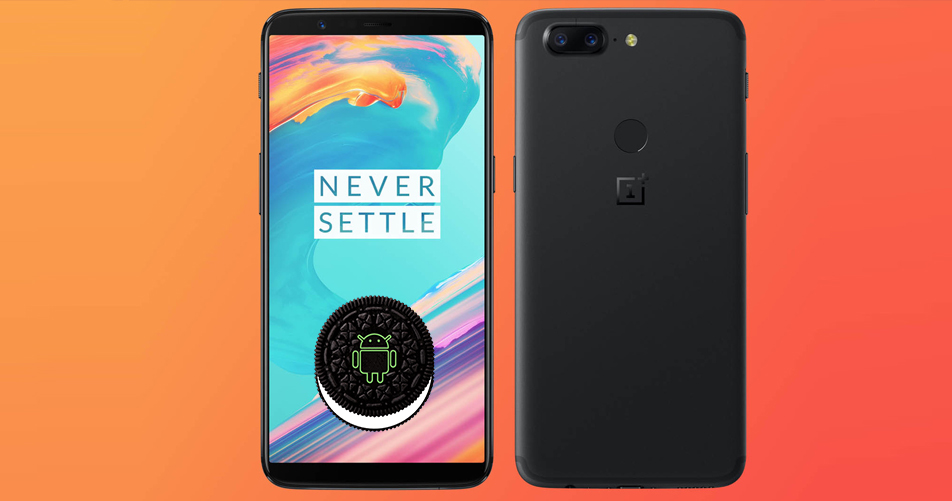