Xiaomi is all set to have a grand launch of Mi 6X(Mi A2 in India). The company is about to organize an launch event on April 25, 2018, and as per the latest updates from marketing experts, speculations are high that Xiaomi might also introduce the  Redmi S2 budget smartphone for Indian smartphone users. Though the price, of Xiaomi Redmi S2, is yet to be confirmed, after grabbing the attention of wide users with the introduction of Redmi Note 5 in just a few weeks, it is expected that the company might reveal Redmi S2’s pricing, launch date, and release date very soon. 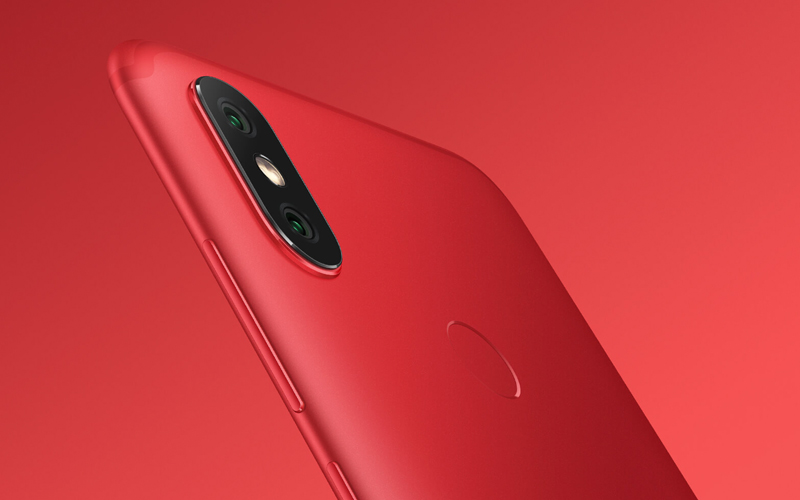 The recent report submitted by XDA Developers states that the new Xiaomi Redmi S2 would be featured with an HD+ (720×1440 pixels) LCD display with 18:9 aspect ratio. After receiving a mixed response and different positive feedbacks for the performance of various models, like Xiaomi Redmi Note 5, Redmi 5 Plus, Mi A1, Mi Max 2, and more from Indian smartphone users, this time the company is planning to introduce this new model powered by the Qualcomm Snapdragon 625 processor. However, there is hardly any information about the RAM that the new Redmi S2 is expected to equip with.

The company is well aware of the fact that Indian smartphone users always give a higher preference to camera specification of any smartphone, and so, this time the new Redmi S2 is anticipated to have a dual camera setup featured with 12-megapixel Sony IMX486 sensor. Some experts even predict that the phone might even feature the 12-megapixel OmniVision OV12A10 sensor along with 5-megapixel Samsung S5K5E8 sensor for the front camera. For the best performance, the cameras will be featured with different functionalities such as Portrait mode, EIS, and Face Unlock.

Moving on to other aspects of the handset, the report also reveals that the new Redmi S2 will also feature a 3080mAh battery and Android Oreo support. Many market leaders expect that this new model will be more than perfection and going to grab the eyeballs of vast Indian audience and can be the next buy for all those who love smartphone only for camera and display. 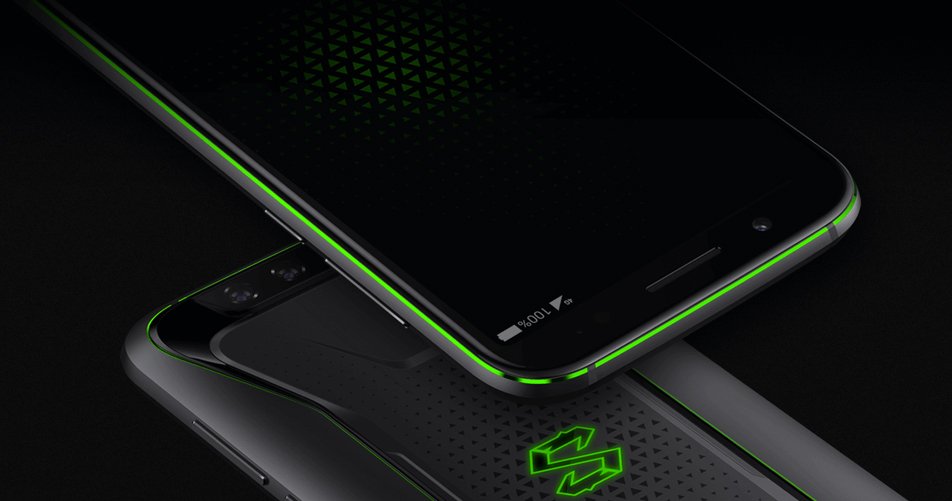 Xiaomi Launches Its Gaming Smartphone – Black Shark: Here’s All You Need To Know