All the handsets are show a higher screen-to-body ratio of 18:9 display

The renders leaked online by Droid Life shows the details of six Motorola smartphones – Moto G6, Moto G6 Plus, Moto G6 Play, Moto X5, Moto Z3, and Moto Z3 Play. Although, the branding on the snaps are a little odd, but the handsets look genuine. All the devices revealed in the leaks carry a higher screen-to-body ratio of 18:9. Scroll down to learn more about all the smartphones.

This handset appears to be quite different from its predecessor, Moto G5. From the logo, which now says “motorola” instead of “moto” and the narrow fingerprint sensor with a taller screen, this new snap of Moto G6 has a new story to narrate. It is evident that Lenovo based brand is trying to introduce new things in its devices with respect to the earlier one. The Moto G6 will carry a 5.7″ 1080p unit and the Snapdragon 450 with 3,000mAh battery support. The memory configuration will be 3GB of RAM with 32GB of internal storage, while the 4GB of RAM variant will have 64GB of inbuilt storage capacity. The handset is expected to be accompanied by 12MP + 5MP dual rear camera setup and a selfie camera of 16MP with flash. The handset will also be made available in black, silver, and rose gold color at an approximate price of $240 and might get released in MWC.

The G6 Plus by Motorola will be powered by the Snapdragon 630 chipset with a display of 5.93″ 1080p unit and will be made available in three memory variants – 3GB, 4GB, and 6GB. It is perplexing as the inbuilt storage options for all the three variants are 32GB and 64GB. The dual rear camera setup will be same as G6 with 1.4μm pixel size specially for the Plus model and the selfie camera will also be the same 16MP sensor with flash. With a 3,200mAh battery, this device will be available in three different colors – Deep Indigo (black), Nimbus (silver), and Dark Lake (dark teal) and is expected to be priced at $330, approximately.

This is a new addition to G-series Motorola model. The Moto G6 Play carries the fingerprint sensor on the rear side of the handset with the logo on the bottom bezel named as “moto” just like G5. It is believed to sport a 5.7″ 720p display with 18:9 aspect ratio and a battery support of, massive 4,000mAh. The handset might carry a price tag of $230 and will be available in dark charcoal, gold, and a deep blue.

Carrying forward the legacy of its predecessor the Moto X4, this handset will carry small bezels all around. It will carry the “motorola” logo on the bottom and a dual front camera setup with 3D glass at the back side of the smartphone. It is rumored to house a 5.9″ 1080p display and the 18:9 aspect ratio. Not much of its specs are leaked, but there are chances that the device will carry an in-screen sensor instead of facial recognition. It might get released very soon, but nothing could be said much on the pricing.

Unlike the X5 and Z3 Play, Z3 will not carry a flat screen, but a curved one similar to the Samsung Galaxy S8. The Z3 Play appears to have a glass back, with a metal bottom and both the handsets will be accompanied by a 6.0″ 1080p 18:9 display in both phones. Strikingly, a 5G Moto Mod could be seen atop the standard Z3 and no pricing is known for the Moto Z3 and Moto Z3 Play.

One thing that users need to remember is that the colors named here are not the official ones and nothing has been stated as of now by Motorola regarding all the devices. Still,one can believe that these devices might get launched at Mobile World Congress in Barcelona and that is why suddenly so many renders and specifications are getting surfaced online. 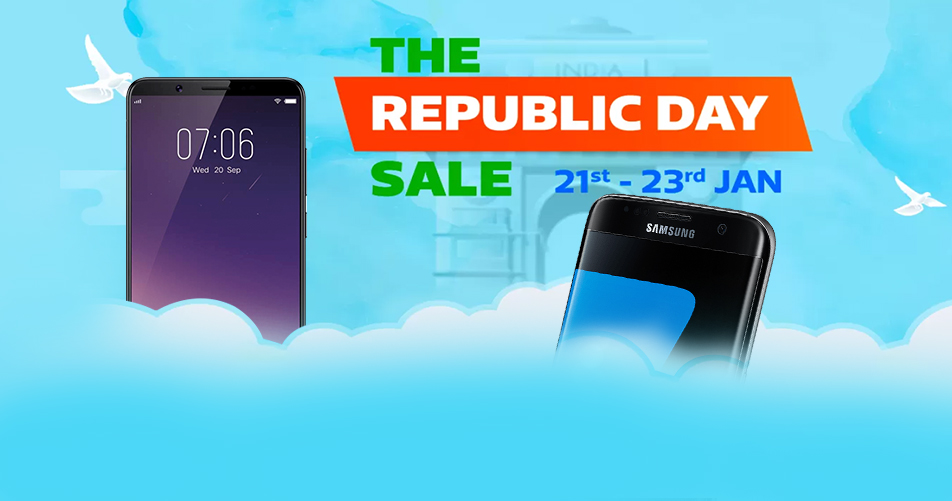 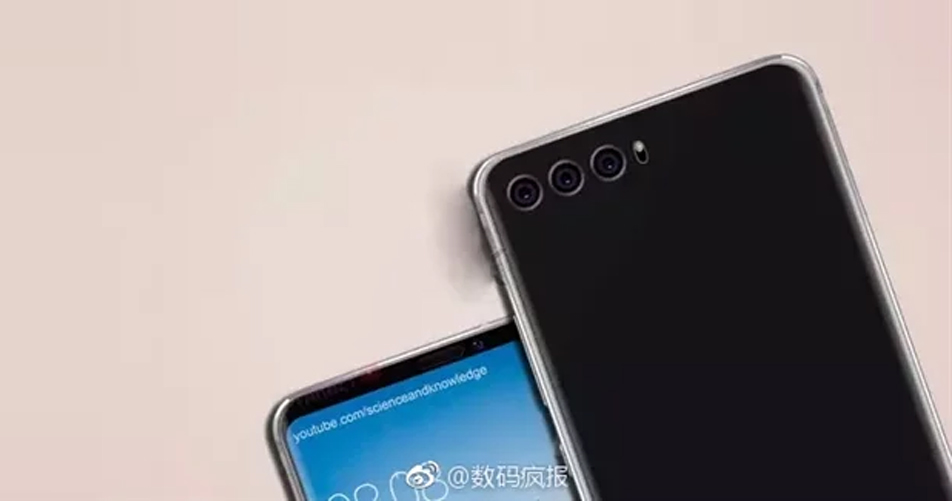