The smartphone is rumored to be ZTE Axon 8; might get rolled out at MWC, 2018

The ZTE Axon M smartphone has made this mobile brand more popular and now all eyes are set on ZTE Axon 8, which is the successor of Axon 7. The buzz floating in the smartphone world will certainly raise the hopes of the users. Recently, a new and strange smartphone from ZTE has got certified by the Wi-Fi Alliance. This handset carries a model number of Z2321U and now the speculation is that the device could be none other than the ZTE Axon 8. The smartphone is now expected to be unravelled at the Mobile World Congress (MWC) 2018 event that will be held in February in Barcelona, Spain.

Although, there is no official confirmation on this from the Shenzhen based Chinese smartphone manufacturer. Furthermore, the device has not got certified by other entities such as Bluetooth SIG, TENNA, FCC, etc. Nonetheless, users may keep their hopes high as many other smartphone tech giants are planning to surprise the users with their smartphones such as Nokia, Samsung, Xiaomi, and many more.

Nothing much could be said on this end still, there are a few things that could interest many users. Strikingly, one such thing is that the smartphone that carries the model number Z2321U, i.e. ZTE Axon 8 (allegedly) will be running on Android 8.1 Oreo. This Operating System has thrilled many as Google Pixel and Nexus devices are the only ones that are carrying this version of Android Oreo. Furthermore, the Wi-Fi Alliance lists the Z2321U model number device as an LTE/CDMA Digital Multi-Mode Phone.

As it is already known that the Axon 7 handset is no more selling, then it becomes quite easier to believe that the device will be getting rolled out at MWC 2018, but you never know things couldn’t turn out to be the way it looks like, as back in November too, it was suggested that Axon 8 will be unveiled at the Consumer Electronics Show (CES) in Las Vegas, but it didn’t happen. Now, the users need to wait till February 26th, when MWC, 2018 event will kick off. 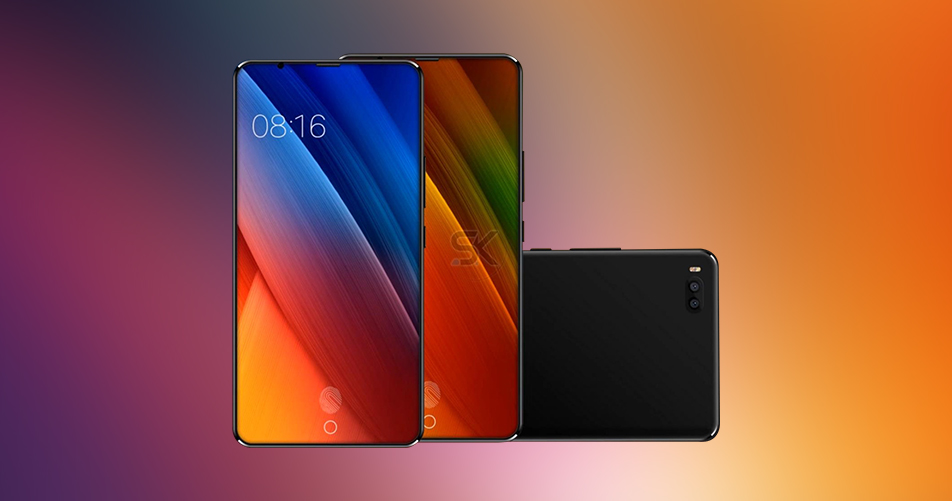