ZTE has launched its much-awaited gaming smartphone Nubia Red Magic. This smartphone includes some of the most amazing technical specifications and hardware enhancements.

As per the announcement made earlier this week ZTE has launched its all-new gaming smartphone with sports some of the coolest features. Nubia Red Magic comes with an air cooling technology and also with many other thermal dissipation improvements and enhancements. This smartphone’s gaming mode optimizes the performance and it very effectively prevents any interruption by disabling all the notifications. The most stunning feature of this smartphone is its 16.8 million color RGB LED that has been installed at the back panel. 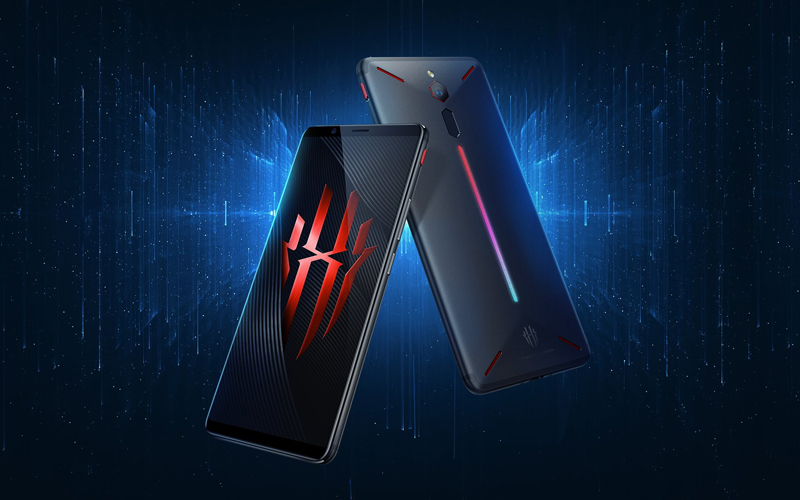 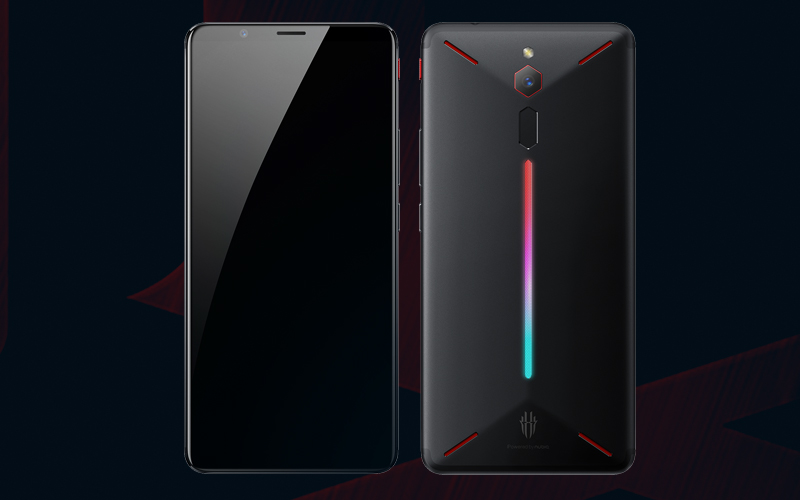 This smartphone runs on Android 8.1 Oreo, powered by a Qualcomm Snapdragon 835 SoC plus 8GB or 6GB RAM depending on the variant. The rear camera of Nubia Red Magic is 24 megapixels integrated with an ISOCELL image sensor. The six-piece lens of this smartphone’s camera is motor driven. 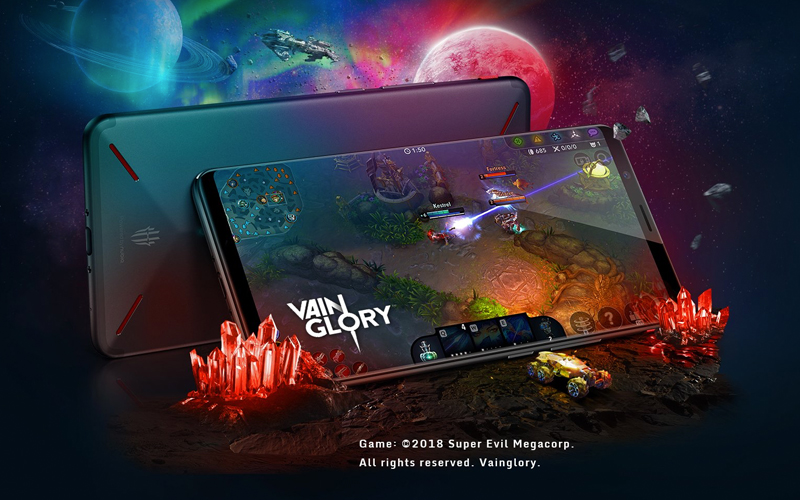 The front camera is eight megapixels along with a BSI sensor and its aperture is f/20 along with a 76 degrees wide three-piece lens. The connectivity options of this smartphone are absolutely state of the art as it includes 4G VoLTE, Wi-FI 802.11 along with 5.0 Bluetooth. This smartphone is powered by a 3800mAh non-removable powerful battery, which is also capable of fast charging. 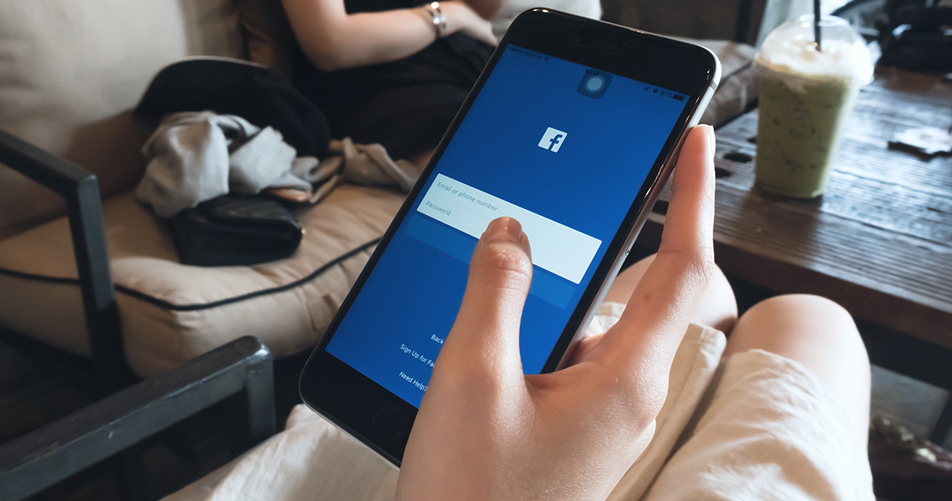 All Eyes Are On Apple iPhone SE2, May Debut At The WWDC