Top Third-party launchers for your OnePlus 5

Have you ever felt you have started to get bored of your phone and you are contemplating about replacing your smartphone for only that one reason? Well, if this is the case with you, then we reckon not to take the difficult road of backing up, formatting and restoring data because OnePlus 5 is claimed to be one of its kind device in the asking price. Rather than changing it, install a new launcher which might give you a whole new UI experience.

The market is flooded with hundreds of smartphone launchers, each offering something different from the other and possess special features that may suit your requirement.

If you do not like the default launcher on your OnePlus 5, you can change it directly by installing a launcher app from Play Store of your desire and running it. By now you would be thinking which is the best third-party launcher for your OnePlus 5. Here is a list that should give put your contemplation to rest. 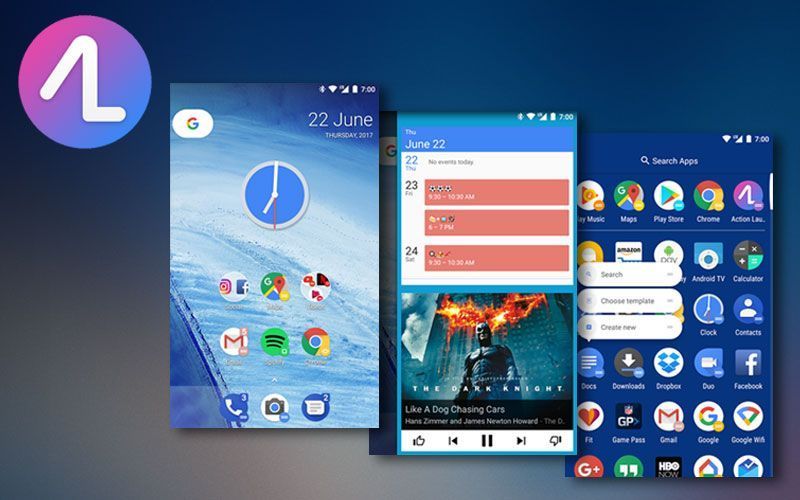 App Cost: Free
According to various claims, the Action Launcher is one of the most popular third-party launchers. The reason is that while providing the stock android feel it adds some neat features which is the icing on the cake. The Quicktheme feature lets you customize the colours of your UI based on wallpapers and it even has its own special style of folders. The icon pack support, frequent updates and a lot more of such features will make you fall in love with the Action Launcher. 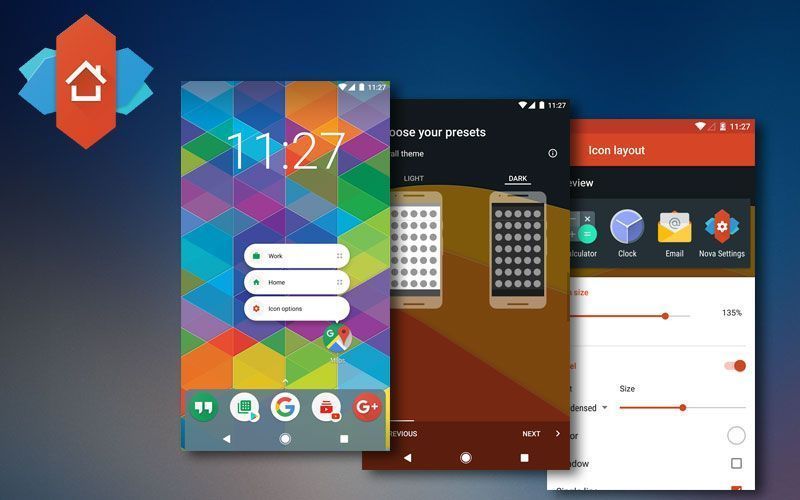 App Cost: Free
Trends in Android software market have come and gone but Nova Launcher has stayed strong for a very long time. It is completely one of the top launchers for modern android phones, embracing full material design. Nova Launcher caters to the users who like to customise their phone their own way and has a laundry list of customisation features including gesture support, icon pack support, numerous themes, the ability to customise the look and feel of the apps. The unique feature of the Nova Launcher is that you can restore your previous Nova backup file, if you had ever installed Nova Launcher on any of your previous devices. It restores a backup file from the local storage or the cloud and skips the boring generic setup process by applying the settings you had in your backup. Isn’t it a blessing? 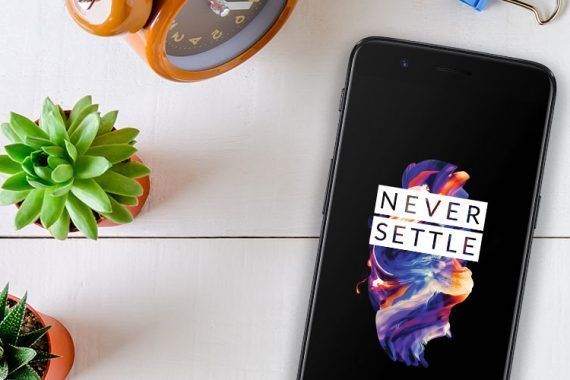 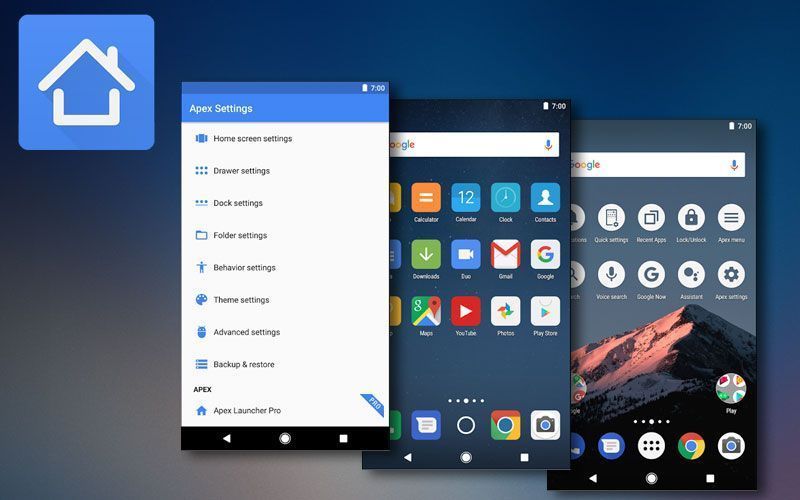 App Cost: Free
Whether you buy a Sony Xperia or Samsung Galaxy, you will not get the exact UI experience which Google is trying to give you via Android. Same is the case with OnePlus 5 that runs Android 7 Nougat, but its OxygenOS makes it a completely different UI. If you want a pure Android experience, you may have to purchase any ‘made by Google’ device or you can download the Apex launcher app which provides nearly to the pure Android experience. One can also say that they have carved a niche for themselves by offering the stock Android experience with few additional features. Apex comes in free and premium versions, but even the free version offers a huge amount of customizations without containing ads or bloatware apps. What we can call the main feature of the launcher are its ability to alter things like transition animations, scrolling habits along with a scrolling dock where you can lay plenty of icons. The Apex Launcher also supports a huge selection of themes and the custom made icon packs and wallpapers are very impressive. 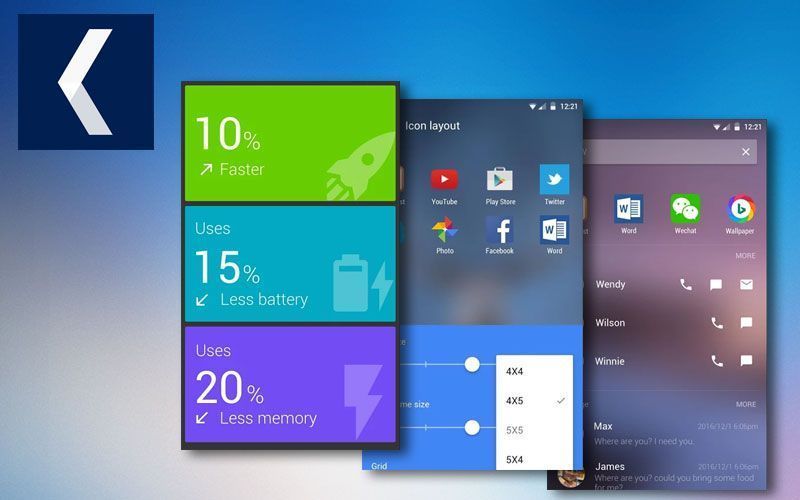 App Cost: Free
The Arrow launcher app is a product by Microsoft and it seems like a work in progress. But, before judging the launcher, read onto know how it is an interesting one. Arrow, like the launchers mentioned above, allows you to completely customise your home screen without offering any bloatware apps. Unlike other launchers, with all fancy looks, the Arrow Launcher completely focuses on people who use Microsoft products. The launcher also gets frequent updates and features generally integrate with other Microsoft products. 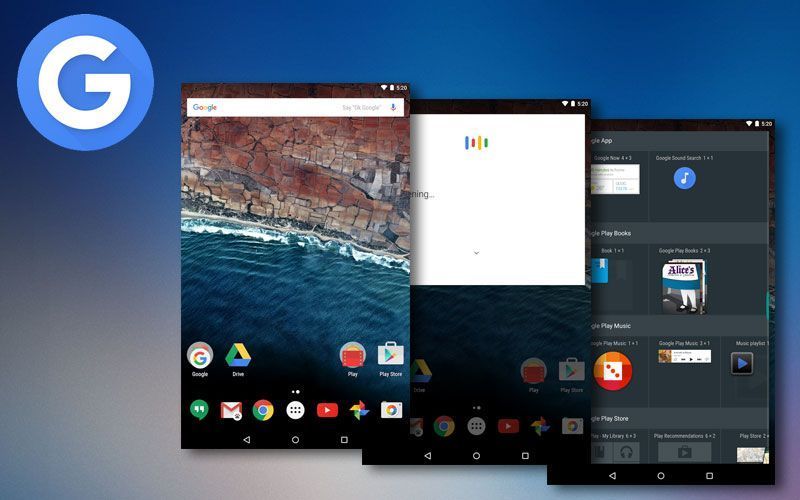 App Cost: Free
If you want a purely a stock Android experience on your device without taking the risk of installing third-party launchers on your device, the Google Now launcher app is something you are looking for. With Google Now, you will get Android’s Personal Assistant, that is offered as a part of the standard package. Moreover, Google Now provides this UI experience without any bloatware apps which makes it better than any other launcher for those who want to keep it simple.

In technical terms, a launcher app is the software becomes an additional UI layer on your phone offering a vivid experience. It customises your home screen, and performs all the background actions. It is the most important part of the operating system, so, our recommendation will be to choose your launcher according to your needs and take your Android experience to another level with different types of customisations. 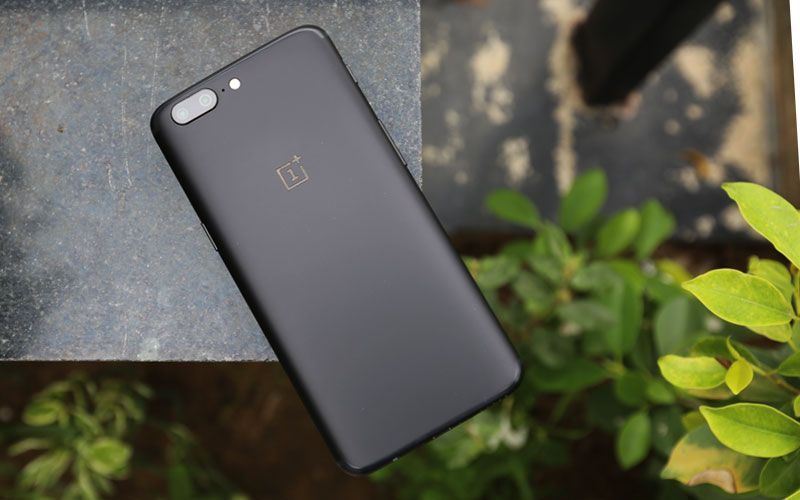 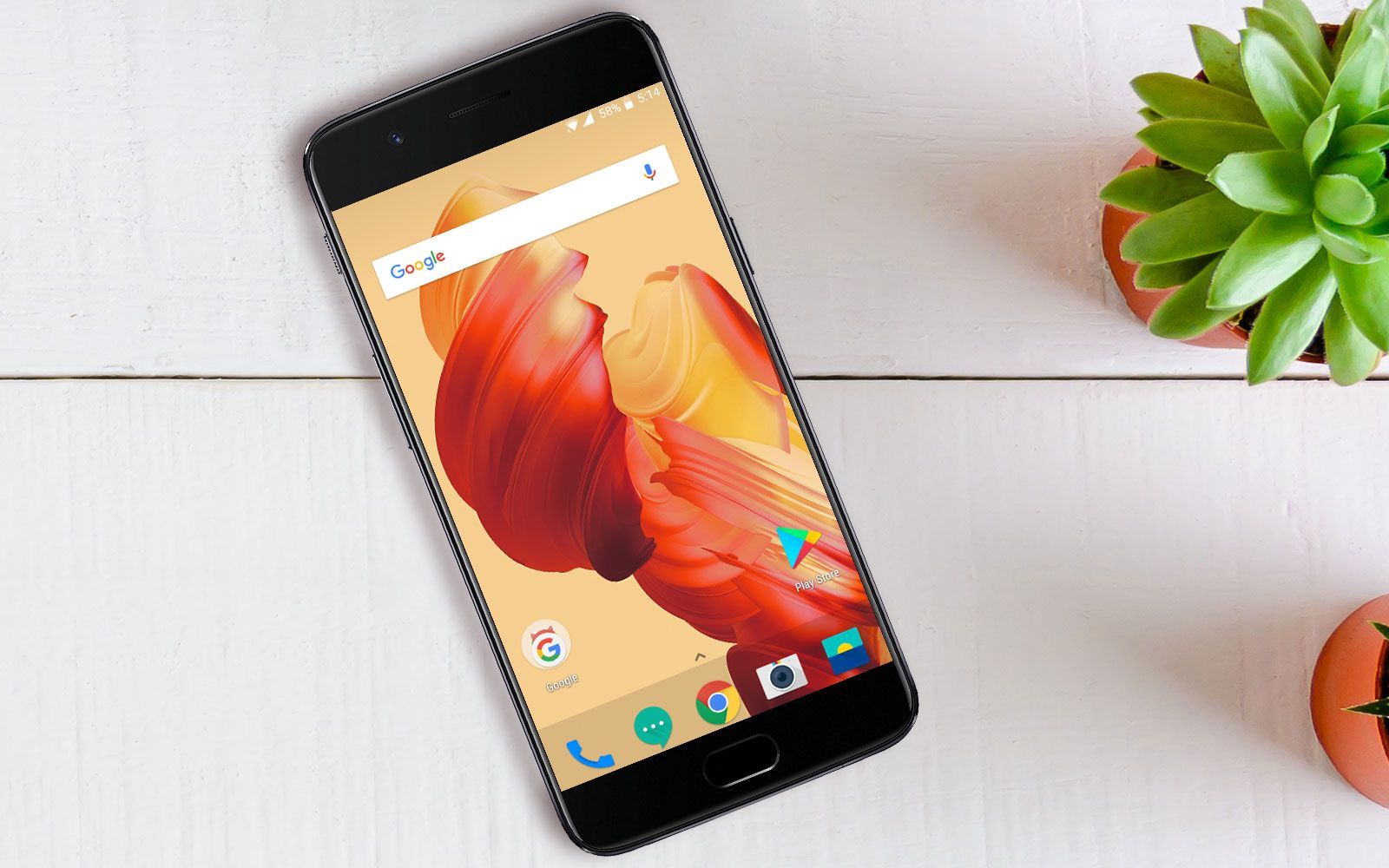