Just unboxed your OnePlus 5? There are some rather cool features that make it stand out of the crowd.

Since the introduction of the OnePlus 5 in India, it has garnered immense popularity in India, thanks to the powerhouse performance it offers in particular. In fact, there are some features that add to the user experience to a whole new level. The 5.5-inch phone packs in ridiculous specifications which include a Snapdragon 835 processor with 6GB RAM for the lower-spec version and 8GB for the top-spec. That’s not it! At Rs 32,999, the lower trim also gets 64GB internal storage and if that also doesn’t cover your storage need, you can go for the 128GB top trim priced at Rs 37,999. Considering the price versus the performance, the OnePlus 5 is an absolute firecracker of a deal. But, did you know there are some features that have been built into your new phone which enable the OnePlus 5 stand out? In case you were wondering what these features are, we have listed the 10 features most talked about.

Don’t like the physical buttons? No need to use them

Some phone users don’t prefer the physical buttons and wish to use on screen icons or tabs. They have their respective reasons for avoiding unnecessary wear and tear or simply the feel of an on screen tab is better. In case you are such a person, there is an option to choose what certain actions on the screen would do. Just head over to Settings and then to Buttons. This would give you a plethora of options to choose right from what a double tap or a long hold gestures would do.

Don’t want to unlock your phone using the fingerprint sensor? There are other ways

Some phones have a fingerprint sensor at the rear which is a more natural position for a phone. The OnePlus 5, however, doesn’t have the fingerprint unlock feature on the rear, but it is integrated into the home button, similar to Apple iPhones. In case you don’t want to use the fingerprint sensor but need a gesture to unlock your phone, you can activate it by heading to Settings and then to Gestures. Is that the only aspect available in the OnePlus 5? The answer is no! You can toggle between gestures like Flip to Mute, Three-finger screenshot or opening apps by drawing letters and in case you don’t want to go to an app to open it, simply draw a gesture and voila!

Screen too bright for the night? There’s an alternative to that too

All phone users can, without a doubt, agree that watching a screen in a dark room or at night isn’t really good for the eyes. There’s an option for that too – Night mode. You can turn it on from the notification options window by swiping down or going to Settings, then Display and toggling Night Mode. And if you are one who likes to read on your phone, there is a reading mode too. Talk about your personal Kindle! 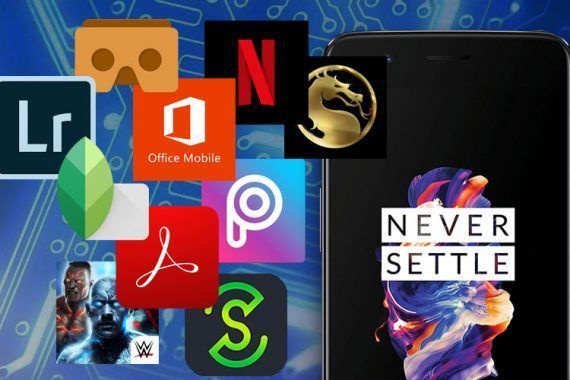 Don’t want unnecessary notification icons? You can deal with it as well

In case you don’t want unnecessary notification icons that are displayed on the status bar, you can turn them off as well. Go to Settings > Status Bar > Icon Manager and choose what icons appear in the status bar. That’s just neat, literally.

Hate to scroll through numerous apps? Simply ‘Shelf’ them

In case you don’t want to go through the umpteen number of apps on your phone, the OnePlus 5 provides a feature to add them to the Shelf. Just swipe right from the home screen and add your preferred app using the plus icon on the bottom right of the screen. To remove an app, long press on the app in Shelf and tap the cross icon. Now, that adds to the neat look! 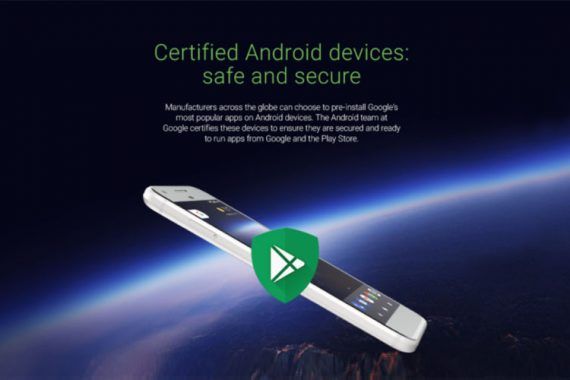 Reading through but want a long screenshot? It’s very much possible.

What if while reading through a web page or an article online, it is so interesting that you want to take a screenshot of it? There is a way to do that as well with the long screenshot feature in the OnePlus 5 as well. To start a long screenshot, press the power and volume down keys together which you would for taking a simple screenshot. Then press the scroll icon below the screenshot and the OnePlus 5 does the hard work for you.

Phone too big for a one hand operation? Not a problem in the OnePlus 5

Yes, there are a number of phones that have this feature and it’s simply brilliant when you don’t want to use the phone with both hands. Long Press on an empty area on the home screen, Go to Settings and the enable the Swipe Down key. Now you can operate the 5.5-inch screen like a pro with one hand when you want to.

Want to feel the vibes? Here’s how

There is a way to change the intensity of the vibration on your OnePlus 5 when the Vibrate During Calls option is turned on. By default, it is set to Light but you can change it by heading over to Settings, then Sound and Vibration. Now, you can stir up the vibes whenever you want to! You can also change the vibration intensity for notifications as well as on taps.

Don’t want anyone fiddling with your personal stuff? Secure Box to the rescue.

Is there anything ‘sensitive’ on your phone like a professional file you don’t want anyone looking at? The Secure Box is located in the File Manager App and it would make sure no one looks at them. In order to unlock the Secure Box, anyone would need either a six digit PIN or your fingerprint. Now, that’s some high-tech security.

Playing a game but don’t want to be disturbed? Wait, is there a feature for that too?

Imagine you’re at the final mission in a game that you have been waiting to finish, but, just then a friend calls and the game progress is lost. A rare case that the progress in a game isn’t saved, but, for the sake of it, if this happens, what would go bad will be your temper. There is a feature in the OnePlus 5 in Settings > Advanced where you can avoid any unwanted calls or notifications while playing a game.

There are other cool features in the OnePlus 5 that make it stand out of the barrage of phones in the Rs 30,000 to Rs 40,000 price bracket. Find something else? Put it in the comments section below! 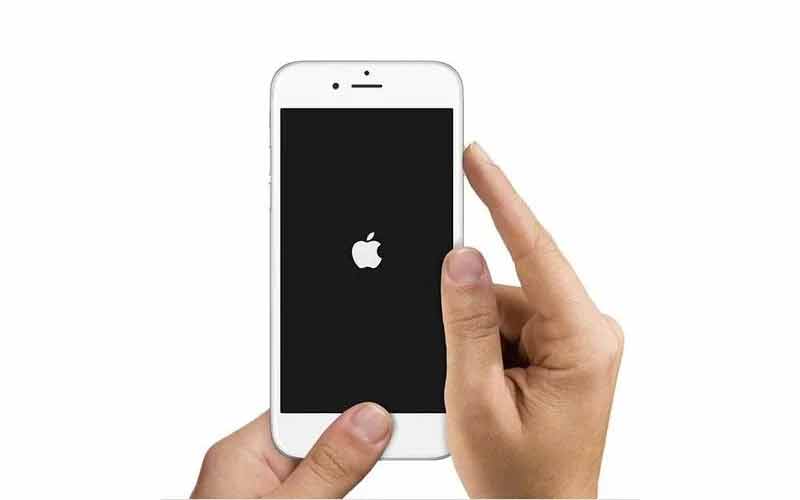 Apple iPhone Being Glitchy? Here’s How To ‘Hard Reset’ It! 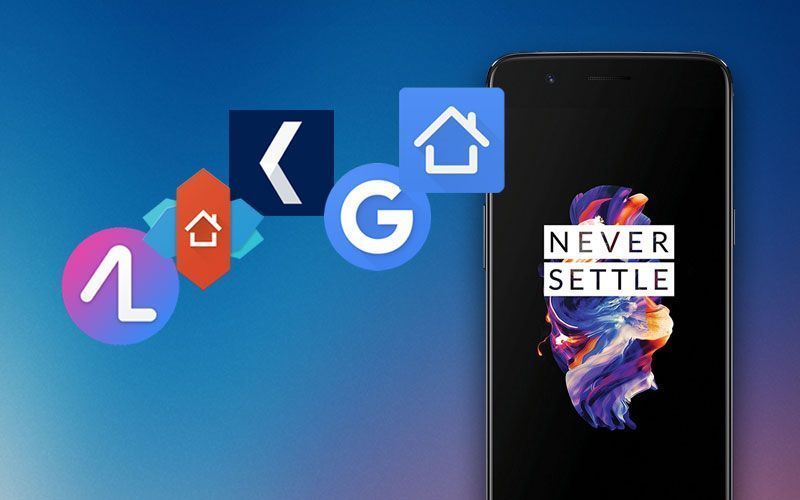