The most value-for-money smartphone has been launched by Intex at Rs 4,299.

The budget smartphone maker Intex technologies unveiled the next iteration of Aqua smartphones, Aqua Style III. It will be the first device by the company which is expected to run on Android 7.0 Nougat out of the box. The phone also supports VoLTE and is available for purchase on Amazon India exclusively at a price of Rs 4,299. The biggest highlight of the Intex Aqua Style III will be the first phone in the asking price segment. 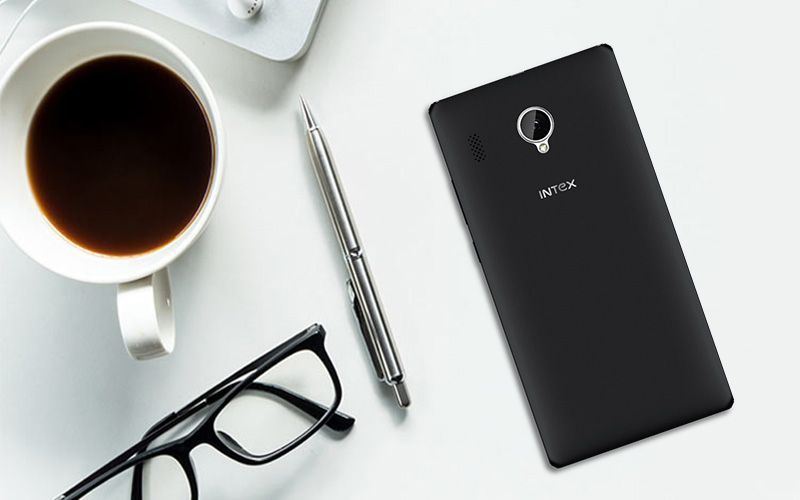 The Intex Aqua Style III features a 5-inch display with a resolution of 480×854 pixels at a pixel density of 296 ppi. The device is powered by a 1.3GHz quad-core processor with Spreadtrum Cortex A7MP SoC coupled with 1GB of RAM. The device supports dual-SIM setup. The smartphone offers an internal storage of 16GB that can be expanded up to 64GB with the help of a dedicated microSD slot. 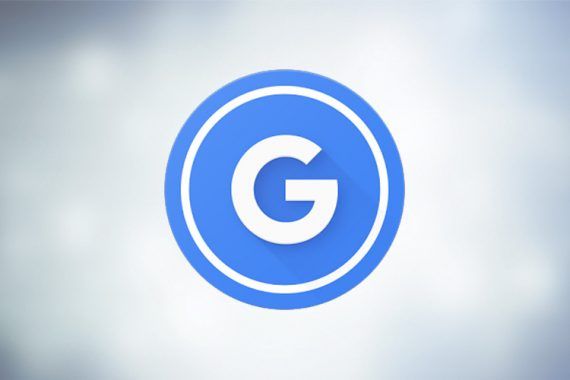 In terms of optics, the Intex Aqua Style III sports a 5-megapixel camera sensor on the rear with an LED flash module. The smartphone also comes with a 5-megapixel camera sensor on the front as well. The connectivity options on the Intex Aqua Style III include Wi-Fi, Bluetooth, FM radio, USB OTG support, GPS and VoLTE connectivity. The smartphone measures 143.3×73.9×9.5mm is 172 grams in weight. The device is backed by a 2500mAh battery.

The Intex Aqua Style III comes with pre-loaded features including the Xender that helps the users to transfer photos, videos, and various other files with ease.

The domestic smartphone and electronics manufacturer plans to replace Redmi Note 4, which is the best selling smartphone by the Chinese manufacturer, Xiaomi. The company is amongst India’s biggest smartphone manufacturers. Another feature we usually do not see in a smartphone with an asking price this low to offer OTG (on-the-go) USB support.

Apart from smartphones, the company manufactures TV and recently launched its smartwatch, with an attempt to expand its product portfolio. 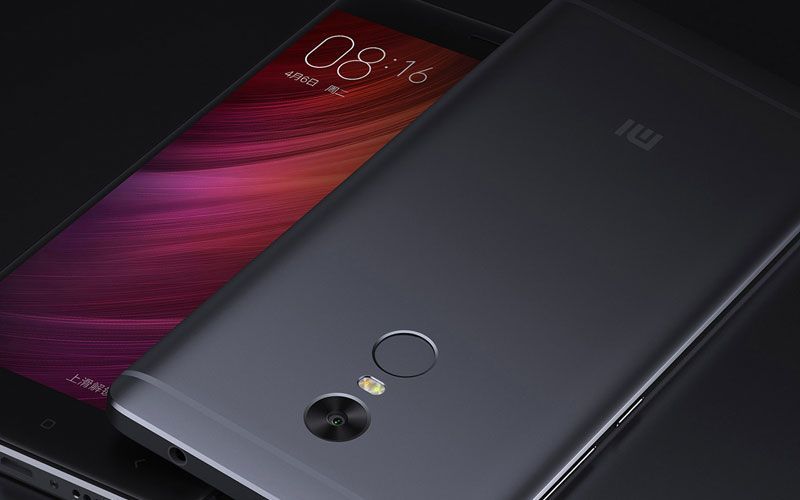 Xiaomi Mi A1, Google Android One Smartphone May Boast A Full-Screen Display 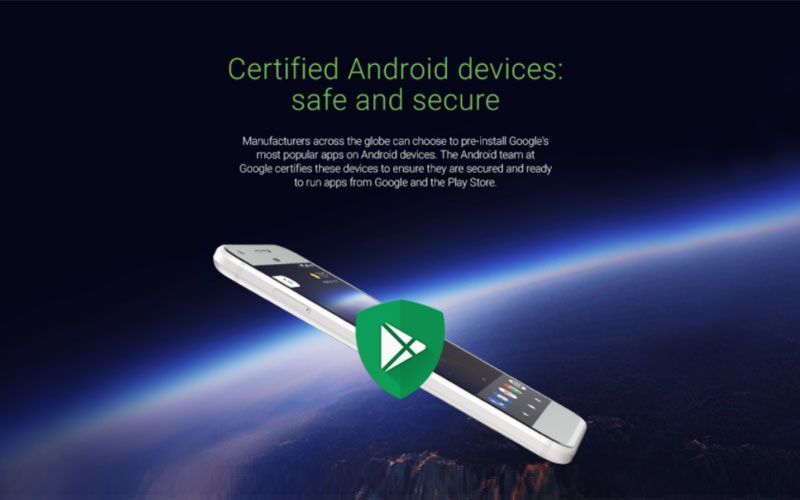