The handset is all set to embrace the intriguing 6-inch full-screen display.

When all eyes are waiting for the unveiling of Mobile World Congress, 2018 tech show, where the leaks of smartphones is all that one may expect. Every now and then till the MWC, 2018 event, which will be held in Barcelona, Spain from February 26 to March 1, some leaks are emerging online. This time it is again the Nokia 7 Plus smartphone, which is making it to the headlines due to the leaks of its specifications online, just a week after the Geekbench listing. With the help of Geekbench we already know that the handset will be supported by the Qualcomm Snapdragon 660 processor coupled with 4GB of RAM and now the new leaks have much to tell about its features.

If the reports have to be believed, the device Nokia 7 Plus will be the first handset from HMD Global to carry a massive 6” full-screen display with an aspect ratio of 18:9. It is revealed that the device will be wrapped under a metal body and will carry a ceramic fingerprint scanner, which will be rear-mounted. Furthermore, the leaks also indicate that the Nokia 7 Plus smartphone will be accompanied by 360° spatial audio technology (Nokia OZO) alongside 3 audio capturing microphones. As far as the battery is concerned, not much is known, but the users will be glad to know that it will be having 18W quick charge support. Recently, the Finnish company has introduced Android 8.1 Oreo update for many of its devices, so it is speculated that the handset will run on Android 8.0 Oreo pre-installed and might get the Android 8.1 Oreo update after some time of its release.

The device will be carrying a dual rear camera setup of 12MP + 13MP having a configuration with Carl Zeiss lens. If one may recall, Nokia 7 carried a single rear camera of 16MP. The good news for the selfie lovers is that the smartphone will be carrying 16MP camera sensor with Carl Zeiss lens and other features that will improve its capability like the professional shooting mode. Not much is known about its pricing, but one may expect it to be around $300 or more. 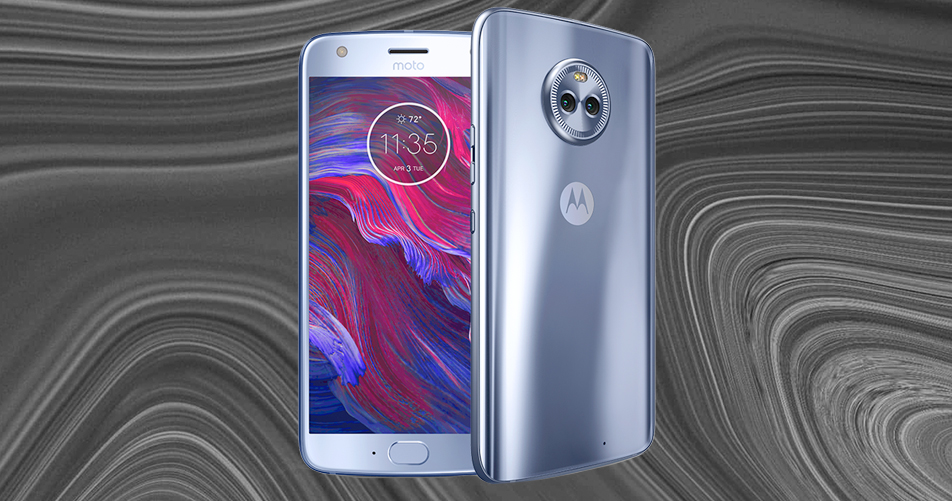