This model number handset is alleged to be the Nokia 1 Android Go (Android Oreo) edition.

Recently, a new handset from Nokia has surfaced the FCC certification database through GSMArena, thereby creating a buzz in the rumor mill that this smartphone with the model number Nokia TA-1056 is none other than the Nokia 1 Android Go device. It is alleged that all the features highlighted on the FCC certification site show that it is the same entry-level smartphone from HMD Global that has recently been in news after some of the renders of the handset Nokia 1 Android Go merged online. From the hands-on images and the information of the model number TA-1056 provided through FCC, many features have got unveiled about the alleged Android Go smartphone.

With the help of the FCC documentation, it is clear that the smartphone will be measuring small in terms of height and weight – 133 x 68mm and will also carry a smaller footprint in comparison to the 143.5 x 71.3 measurements of Nokia 2. This means that the handset will carry the traditional 16:9 display sporting approximately 4.5 inches. Definitely, the HMD Global is not going to give up its conventional 3.5mm audio jack on this device as well and will carry a removable battery. The FCC database also reveals that the device with the model number TA-1056 from Nokia will be supporting Cat.4 LTE coupled with dual SIM. The device will not be carrying 5GHz Wi-Fi and the presence of basic LTE makes it highly probable that this handset is the same Nokia 1 Android Go (Android Oreo) edition, which is making the rounds in the smartphone world these days.

Coming to the images that were leaked lastly of this entry-level handset, it appears that the smartphone is accompanied by a metal frame and is wrapped under a polycarbonate body. Furthermore, the camera set up at the back is packed with LED flash will be powered by a Snapdragon 212 processor just like the Nokia 2. The memory configuration is expected to be 1GB RAM and 16GB internal memory.

Now, let’s see what happens at the MWC, 2018 tech show, where HMD Global is expected to unravel Nokia 9 flagship device with the Nokia 6 (2018) and Nokia 7 global variants. Only time will tell how far the Finnish Company is able in making the impact on the users with its smartphones when its counterparts are ready to give it a stiff challenge. 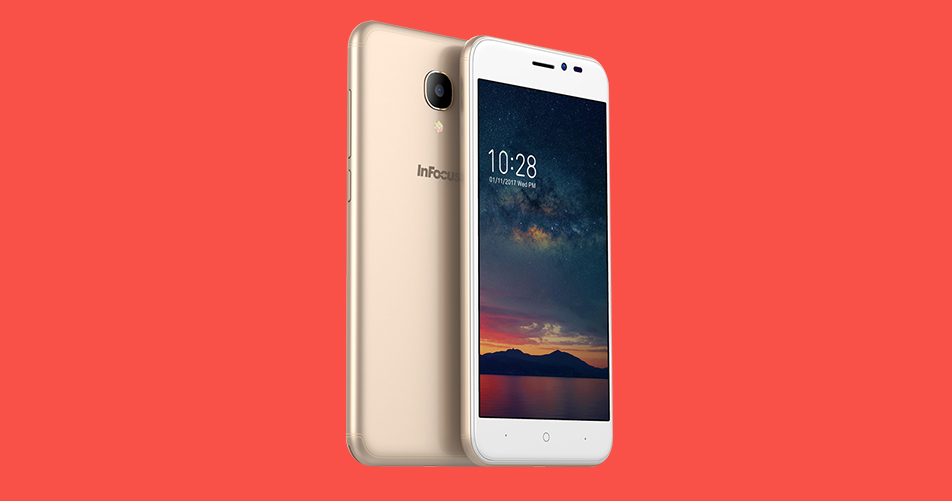 InFocus A2 Launched In India With 4G VOLTE Support 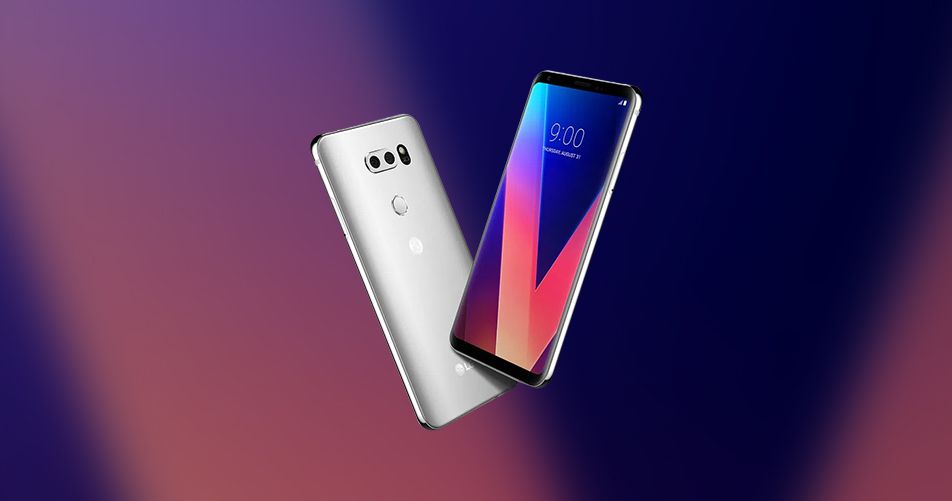