Bought an iPhone 7: The 10 First Things You Need To Do

Just bagged a new Apple iPhone 7 but don't know what the first few things to do with it. Let's help you out

Let’s wind the clock back two decades or a little more from now. Phone were just meant for calling, sending message and occasionally light up the way using the in-built torch. What happened next was the evolution of the phone to a smart phone. Now, we have a plethora of smart phones that cater in a wide variety of different operating systems. A prominent player in this game of smartphones is Apple which has been consistent with its impressive user experience with smartphones. The engineers at Apple go to the lengths to make a hardware seamlessly with the software without any glitches. Sure there are occasional updates, but, they make the user interface even better. The Apple iPhone 7, which was introduced in 2016 has been one of the most immersive iOS based phones, in terms of the user experience. If you are reading this and grabbed your new phone, here are the first 10 things you should explore as well as do. 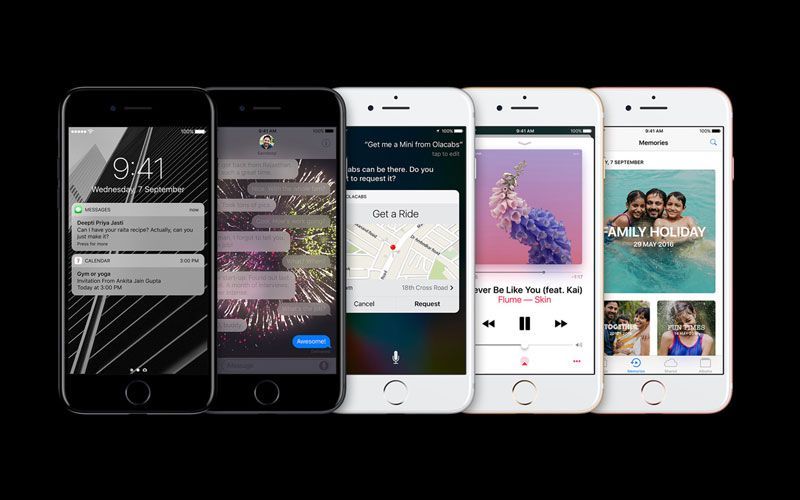 Before you start off on your new iPhone 7, it is always the best idea to backup your data. And not just contacts or messages, there is another option wherein you can store your relevant passwords and other critical information. The best way to backup is through iTunes using the Encrypt Phone Backup which can be accessed only by you. Once you want to restore your new iPhone 7, use this backup for it, so that there isn’t an ounce of data missing from your earlier phone. The limitation here is that you would have to use iTunes and only an iPhone’s data can be backed up. In case you are looking for backup up your data through an Android phone, the only way is to copy the data and move it to iTunes.

2. Setup the iPhone 7 easier with iCloud

There is a long list of T&Cs or Terms and Conditions that is always present at the end of a software agreement. But, tapping the I Agree option, not that there is any other way, has its benefits. When you enter the iCloud username and password at the start of the setup, the phone does all the hard work for you. This includes the code that is sent to your new iPhone 7 inputs automatically, saving you the hassle of entering it manually. You can then setup which set of contacts can reach you over iMessage and/or Facetime.

With the iPhone 7 and the 7 Plus, Apple have gone a level up in terms of their hardware. The physical home button is no longer a part of hardware. What you get instead is a pressure sensitive panel which detects when a fingerprint has been pressed and unlocks your phone. For the added ‘physical’ feel of the unlock button, the iPhone 7 can unlock with a sound.

4. Make the iPhone 7 judge the amount of pressure

You can adjust the amount of pressure that is applied to the home screen or to each of the icons to activate 3D touch. In order to do that go to Settings>General>Home Button. This would give you a change of how the home button feels with each option.
5. Apps will now have to be updated
But, that isn’t a worry. The iPhone 7 comes out of the box with the iOS 10 which will soon be updated to iOS 11. In order to activate the automatic updates, since most of the critical apps have already been refreshed for iOS 10 as well as iOS 11, go to Settings> iTunes & App Store> Automatic Downloads. This would ensure that there isn’t a single app that hasn’t been updated.

6. Sync you Apple Watch with watchOS 3

Although iOS 10 on the Apple iPhone 7 would update your Apple Watch’s information and health data, there would be an update that would be needed. The watchOS 3 is slightly different in terms of aesthetics, however, carries the basic functionality and ease of use one would need from the iWatch.

You can now change a still photograph’s effects beyond just adding saturation or different colour themes. The new Apple iPhone 7 has a live effect theme where still photos can be given a different movement effect similar to a gif. However, these are completely different from a gif and have a different format as well.

8. You can edit Live photos too

If you want to add more flare to the live photos you have clicked, you have a host of options for that as well. With the iOS 9, if one would edit a live photo, a message would pop up stating that the image would turn back into a static one. The iOS 10, however, has the ability to add a filter, adjust lighting or even use the Magic Wand Auto Adjuster. These options are available right after a Live Photo is created in the Edit section.

9. Widgets on an iPhone? Now possible

With the earlier updates, there wasn’t a possibility to see updates on your widgets without unlocking your iPhone. With the iPhone 7 and the iOS 10, there is no need to unlock your phone to see the daily updates through the widgets. Simply swipe right and you would get all the updates you need about your daily routine. You can also edit these widgets by going to the bottom of the widgets screen and tapping Edit.

10. The headphones with the iPhone 7 are precious

If you have the extra investment, go for the Airpods, or you would have to keep the wired headphones which are available as standard, are not easy to come by. Since the iPhone 7 doesn’t come with a 3.5 mm audio jack, but, with a headphone that connects through the lightning cable jack. So, better to keep them safe than to loose them.

There are a number of other things that one can explore with their new iPhone 7. And with the new iOS 11 update just around the corner, there are a number of missing aspects that would be added to select Apple devices. In case you have any other new feature you have discovered, do share it in the comments section below. 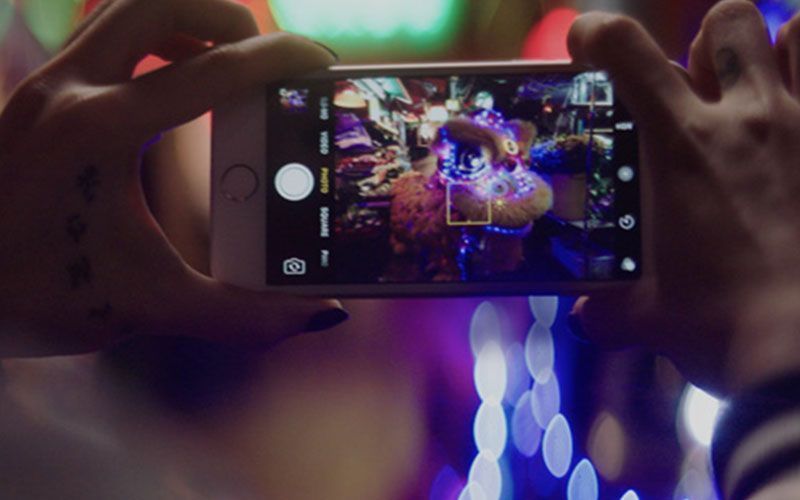 Pre-booking Of JioPhone Starts At Several Offline Retails: Book One For Yourself 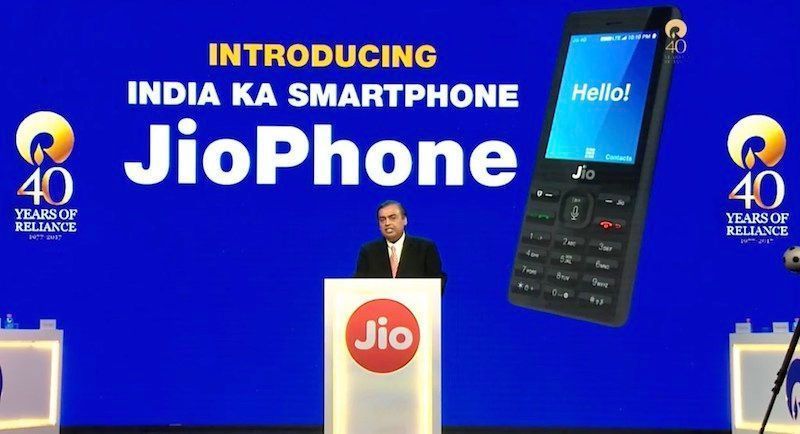